Church of England apologises for temporary lapse into Christianity

Yes, I thought of that title before Father Z did...

Following a special emergency meeting between the Archbishops of Canterbury and York, the Church of England has apologised for a statement made last week pointing out that for Christians the proper context for sexual activity is marriage between a man and a woman for life.

"It was a temporary lapse," explained their Graces. "We normally reject any teaching that originates earlier than the 16th century, when our blessed founder Henry VIII told us what to believe. But everyone was away that day, and the C of E was temporarily being directed by a teenage intern who somehow obtained access to a Bible."

"All we can say is that we experimented with Christianity, but now that the Guardian has complained, we are happy to back down. Our main activities continue to be investment in profitable companies and providing funfairs in our cathedrals. Oh, and nice cosy Evensongs." 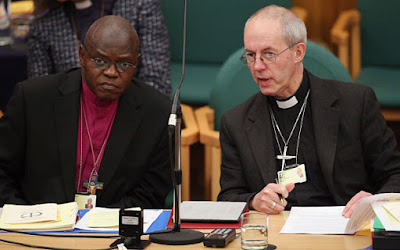 The statement issued by Welby and Sentamu continued with the usual obligatory bishopese when moral issues need to be discussed: "...building bridges... difficult conversations... on the one hand... on the other hand... in a very real sense... two sides to every question... division and hurt... more tea, vicar?... we welcome all beliefs and none... a broad church... we don't want to preach at you... it is 2020 you know..."

Speculation is mounting that the intern's approval of the Ten Commandments may also have to be withdrawn. "If we have to stick to 'Thou shalt not steal' someone is going to ask us to hand all our charming churches back to the Catholics. If we are not allowed to bear false witness, then Justin's comments about 'a cloud hanging over the reputation of Bishop Bell' might need to be retracted." 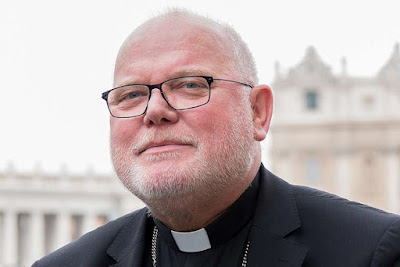 Support from an unexpected quarter...

For the Catholics, Cardinal Marx has rushed to confirm that the German Church (whatever that may be) has long since realised that Christian teaching is unsuitable for the modern era. "We are happy to bless all sexual relationships," he explained. "Different-sex, same-sex, those in which partners are non-binary, insects..."

Our reporter asked "Do you mean incest?"

"No, insects," explained the good cardinal. "A lot of German Catholics like to make love while self-identifying as giant insects. Who are we to judge, provided that they pay their church tax?" 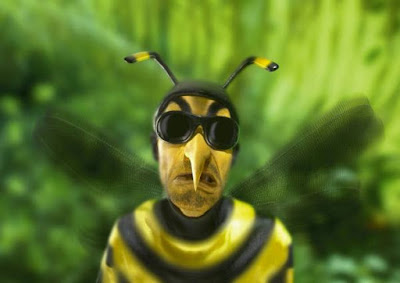