Following Pope Francis's comment that he would be happy to baptise a Martian, it has been revealed that on Monday he actually baptised a Dalek in a private ceremony. 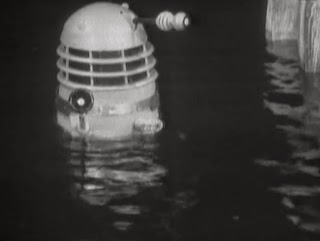 We asked Dalek Pancras to tell us about his baptism (his original name was Birt but he changed it, having been baptised on St Pancras's day).

This in itself is unusual, as so many Catholics (even cardinals) wouldn't dream of taking any notice of what the pope says. Dalek Pancras went on to explain how the Pope had advised him to stop exterminating people, or, if that was not possible, to try and cut down a little. If things didn't work out, the Pope had said, "Who am I to judge?"

We asked Pancras what his future plans were, and he said that he was very interested in modernist trends in the Catholic Church, and that he was already learning to sing Paul Inwood's AL-LE-LU-IA-CH-CH and to practise his liturgical dancing. 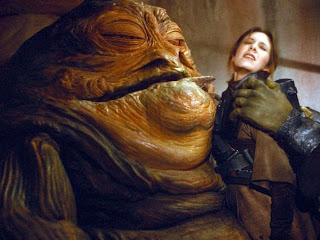 Newly-converted Christians sometimes have trouble with the Kiss of Peace.