This has been a very good Christmas season for me, as lots of people with whom I disagreed violently have contacted me to admit that I was right all along. To avoid embarrassment, or people checking my claims, I cannot name any names, but here are some heart-warming messages I have received. 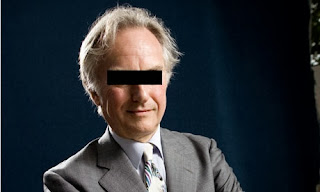 A retired professor at a well-known Oxbridge University (which isn't Cambridge) has e-mailed me to say that after reading my blog he has come to the conclusion that I was right all along, and that atheism is bunk. It is embarrassing for him to come out in public and say this, as he runs a "Foundation for Reason and Science" of which the main purpose is (i) to say how wonderful he is, and (ii) to promote atheism. Still, he is hoping to change the name of his foundation when nobody is looking. 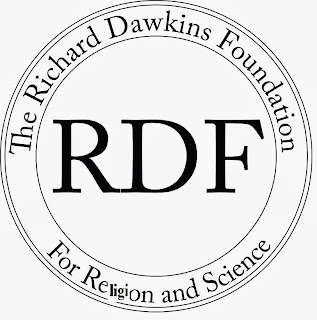 I then received a Christmas card from another professor, living somewhere near Roehampton, who also feels that it is egg-on-face time. "How could I have been so wrong when I wrote my book God's Mother, Eve's Advocate?" she asks. "Did I not realise that it was in direct contradiction to all mainstream Christian teaching since the first century?" 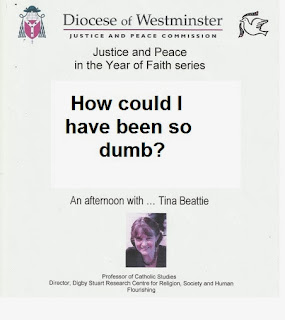 It's never too late to make amends.

Another distinguished person who contacted me over Christmas was someone who - to spare his blushes - we shall refer to simply as Paul Mirkwood. "You have opened my eyes to the possible richness of liturgy and music," he told me. "Apparently, there's more to worship than singing 'Alleluia-Moo-Moo'." I have put him in contact with the composer James MacMillan, who thinks that it may not be too late to retrain Paul as a musician. 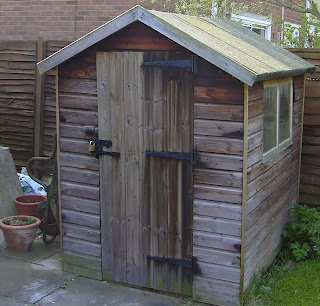 Were sinister plots hatched in this shed?

Of course 2013 was a year in which I was stalked, harassed, calumniated, and generally insulted on Twitter. How I wish I could share with you the fulsome apology I received from a deacon who was to blame for much of this. At 4 a.m. he stood in the street outside my house, yelling, "Eccles, for months I accused you of running dozens of sockpuppets, including Damian Thompson, a lady journalist in Hove, a donkey-breeding teacher in Spain, a midwife, Spock of the Enterprise, Fr Ray Blake, and Fr John Zuhlsdorf. I now realise that I may have exaggerated slightly. Will you ever forgive me?" 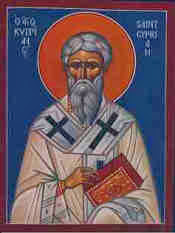 Of course I forgave the deacon, and no sooner had I done this than my dear brother, the first person ever mentioned on this blog - whose name I will anagrammatise to "Scoob" so that nobody can identify him - grabbed me by the hand and said, "Eccles, I have been considering the words of St Cyprian of Carthage, In Cappella Calvariæ nulla salus ('No Salvation in the Calvary Chapel'), and I now realise that I am not as saved as I thought I was." 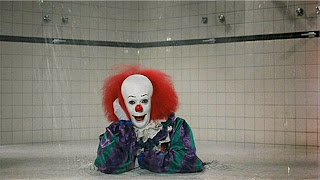 "Scoob" is baptised, as a first step to Salvation.

More e-mails flooded into my inbox. A Telegraph journalist (the only clue I shall give this time is the word "custard") apologised for blocking me on Twitter - he said that reading my blog made him realise that his own efforts could never be as spiritually nourishing. Phantom Domains (anag.) you are forgiven. 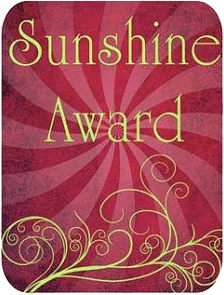 Last, and definitely not least, and this one may even be true: I have been nominated for another award by the great Jessica Hof. I must blog on this separately.