It is worrying to read that the charity "Teasmades" has called the police after a teacher refused to acknowledge one of his pupils as "transpotted". 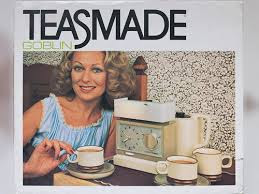 The Catholic (and indeed medical) position is clear. Many children go through a phase of singing the immortal hymn "I'm a little teapot, Short and stout. Here's my handle, Here's my spout" (arr. Dan Schutte), and this leads some of them to believe for a while that they are in fact teapots. But transpotterism is a psychological condition, and there is no way that such kids can really be teapots. 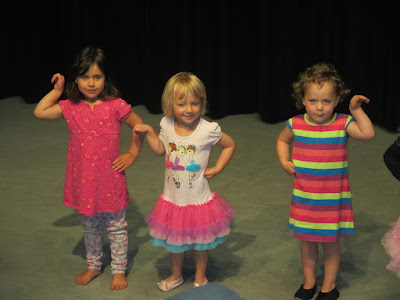 Should these kids be given surgery to fit handles and spouts?

The Catholic Catechism (based on quotations from the book of He-brews) is clear. Transpotted children and adults should be treated sympathetically: for example it is not permissible to describe them as "potty". Teasmades, however, is going too far in saying that they should be encouraged in their fantasies, and describing it as a "hate crime" when someone refuses to buy into such delusions. 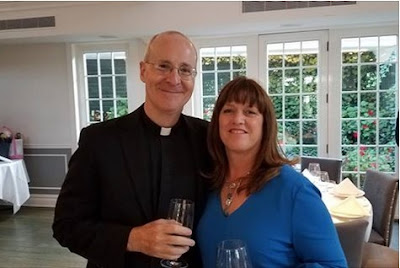 "I'd rather have a cuppa!" Fr James Martin SJ wants to put the "tea" in LGBT.

Under the Equality Act, schools have a duty to accommodate transpotted children, for example by providing them with cosies, and places where they can pour out their troubles. This does not include medication, such as injections of tannin, as it would clearly be wrong to mess around with young children's biological make-up. As for surgically fitting them with handles and spouts - an operation available on the National Health Service - this should clearly be forbidden to children, and discouraged in general. 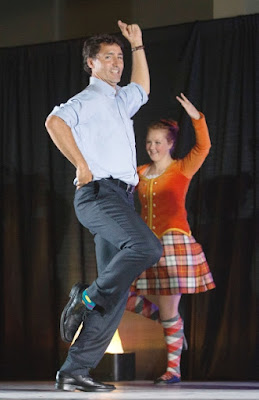 Prime Minister Justin Trudeau is a famous "transpot". It may explain a lot.