Following accusations of repeated plagiarism, Fr Thomas Rosica of the Satan Lite media corporation has made a statement:

"I totally deny these accusations of plagiarism. I am a writer of great originality, as can be seen by the list of projects I am working on: 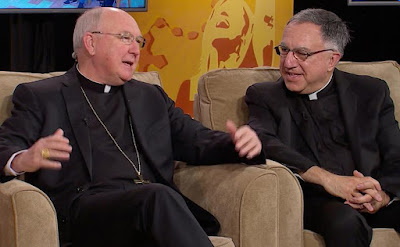 'What a coincidence! I've never heard of McCarrick either!'

1. A 'Rosica is saved' blog, in which I take a spiritually nourishing look at religion. For example, I am currently running a 'World Cup of Bad Catholic Journalists' in which people are invited to decide between Ivereigh, Lamb, Martin, Mickens, Reese, Spadaro, Winters etc. Not me, of course!

2, A new 'Father R's blog', where I also sell 'Fabulous Friar' coffee, and answer QUAERITURs such as 'A highly-revered "Catholic" voice thinks that God may be a homosexual. Can you recommend a good psychiatrist?' Also I RANT occasionally - usually when my anger-management class is cancelled. 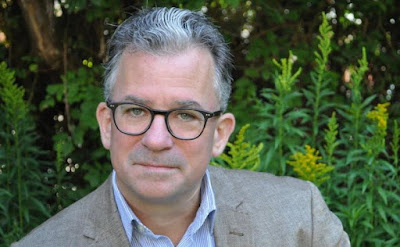 'Why do you say that Our Lord wasn't an atheist?'

3. A 'Continuity of Hermeneutics' blog. I got the idea of writing this while taking a holiday in Margate.

4. 'Father Rosica's Liturgical Notes' in which I write very learned things that you won't understand.

5. A book called 'Building a viaduct', in which I explain that 'gay sex' should be encouraged as much as possible. Especially among Jesuits.

6. Another project that occurred to me was to write a piece called Amoral Letitia, or Adultery made simple. That hasn't been done yet, has it? 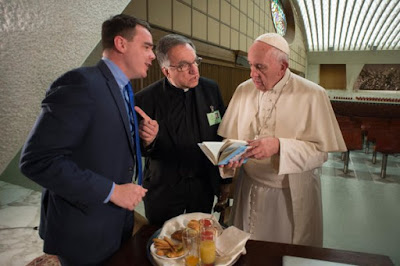 7. I thought I might also take some large chunks of the Bible and Catholic Catechism, and string them together in a Manifesto of Faith. I'm surprised that nobody ever thought of doing that!

8. There are more theological works in the pipeline: The Impersonation of Christ, Confessions of a Priest, Summa Holidaya, the Apocalypse of St Rosie ...

I am grateful to Eccles for allowing me to put the record straight. And so is my brother Bosco."