Religious leaders have complained that the results of the Day of Judgement are "a complete fiasco" and "unfair and unfathomable", after the marks for many candidates were downgraded from the predictions given by their spiritual leaders. 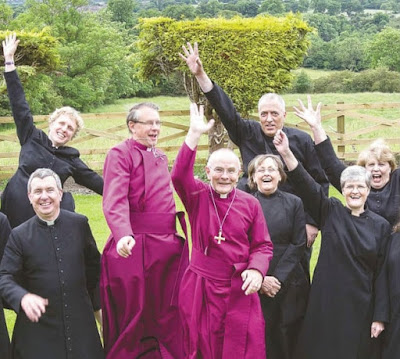 "We're going to Heaven!" Or are they?

Worshippers from a variety of religions have discovered that the heavenly places they expected have been refused to them.

Said Pastor Noodle of the Calvary Chapel, "I awarded Mr Bosco three A* grades, and was expecting him to take up his place in the University of Heaven. After regrading, he was awarded F-, F-, F-, and will be forced to go to a much less prestigious place."

Similarly, Imam Oran complained: "I awarded grades to my class which would have granted them each 72 virgins in the afterlife; after re-assessment, they ended up with 72 sturgeons each, and most of them don't even like fish." 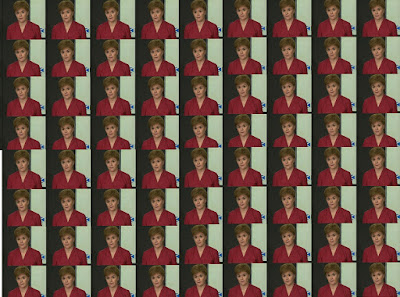 Or maybe it wasn't fish.

Problems in the Catholic Church too, where Headmaster Francis's assessment of his star pupils Blase Cupich, James Martin, and Austen Ivereigh turned out to be wildly optimistic. We are still waiting for the end-of-term report on Ted McCarrick, but it seems that his predicted grades of F-----, F----- and F----- are more-or-less accurate. 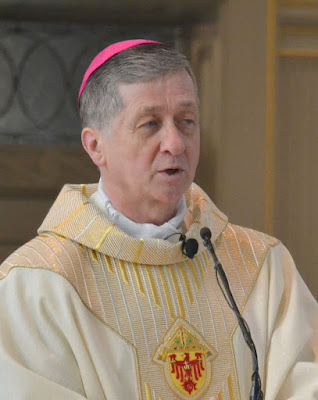