After the striking success of our Justice for Tina campaign, a few years ago, it's time for us to have another go at showing mercy (© Pope Francis) to Professor Tina Beattie, the world's greatest living expert on Human Flourishing.

Some people have been very rude to Tina recently, daring to criticise the dear lady's views, even suggesting that she put a sock in it. So much so that she is now a hot favourite for the 2016 Tony Flannery Prize for Silenced Catholics. She never stops talking about it. 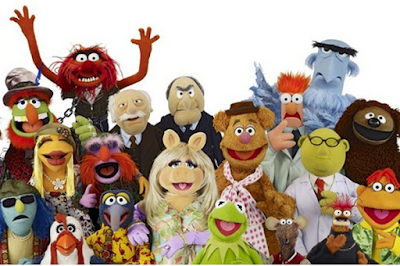 However, Tina Beattie is (in her own words) forbidden from speaking in the diocese of Edinburgh and St Andrews by Archbishop Leo Cushley! This is pretty severe, you'll agree. Of course this is not a blanket ban, and Tina is allowed to indulge in limited attempts at communication: she can order her favourite Pizza à la Hans Küng in Tartaglia's Italian restaurant, she can buy train tickets back to London (and indeed is encouraged to), and so on. However, any attempts to tell passers-by her views on abortion, same-sex "marriage", or the wackier bits of God's Mother, Eve's Advocate are met by persecution from the Scottish Inquisition.

Nevertheless, Tina does have powerful friends among the episcopate, and they will rush to attack anyone who criticises her. 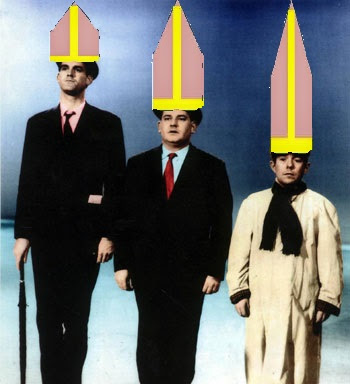 The patrons of our Protect the Beattie campaign.

Now, we realise that certain words and phrases upset dear Tina, and we are encouraging people to avoid using them: 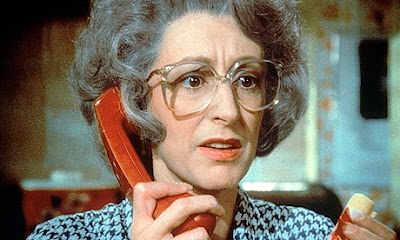 Doctor? Someone quoted Pope John-Paul II at me!

However, the following expressions, which are essentially meaningless, are much more soothing, and they will cure her headaches, lower her blood pressure, and leave our Tina with a feeling of well-being and - dare we say it - human flourishing. So please try to use them as much as possible.