The Book of Brexodus, Chapter 9

1. Many months ago, O Theophilus, I told of the bloody fighting between the children of Bri-tain as some of them strove to flee from the land of EU-gypt.

2. But let us now tell of the wondrous deeds that followed. 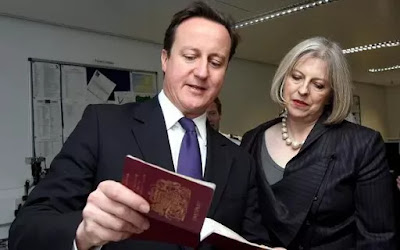 3. After many debates and votes, in which the wisest people in the land the members of parliament took part, it was decided that May-sis should trigger the 50th article, in order to cast down the Tusks and Junckers from their mighty seats.

4. And there was a great grayling and gnashing of tusks from the deepest thinkers of the land, they that sat in the New College of the Inanities.

5. "Alas, the people have voted the wrong way," said the deep thinkers. "We must have another election, in which the voices of the Leavites are silent!" 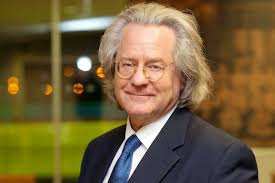 Try and be philosophical, Anthony!

6. Still, the Day of the Trigger came, and May-sis and her advisers began to speak with the Pharaoh Juncker. For they knew that within forty years they must reach an agreement on the movement of camels carrying spices, gold, and precious stones.

7. But the people cried out, saying, "We want an election, for thou hast done away with Cam-aaron the High Priest, and we did not choose thee!"

9. And again the people cried out, saying "Thou art a chicken!"

11. And again the people cried out, saying, "Give unto us an election, that we may see a dazzling array of talent presented to us on the screen that is called Idiot-Box. Yeah, the Ukipites led by whoever-it-is-this-week, the Corbynites, the Libdemites of Farron, the Nationalites who worship a sturgeon, the magical Greenites who leave no footprints of carbon, and best of all the Monster Raving Loonites. 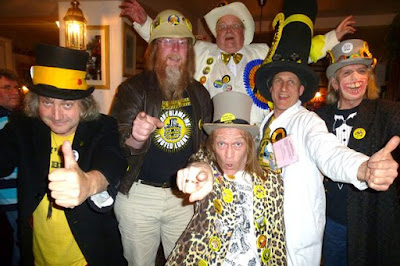 12. And finally May-sis said "Oh, all right, the people may have their election."

13. And the people cried with one voice, "How cynical is May-sis, that she exploiteth the weakness of the Corbynites in such a manner. She seeketh a majority, and this is not seemly conduct for a prime minister."

14. However it was written in the ancient laws of Cam-aaron that May-sis could not call an election, unless the Corbynites voted to cut their own throats. Which they did.

15. At least, those are the words of the prophets, Comres, Mori, and Yougov. In my next chapter, O Theophilus, I shall reveal whether these prophecies came to pass.