My night of horror with Damian Thompson 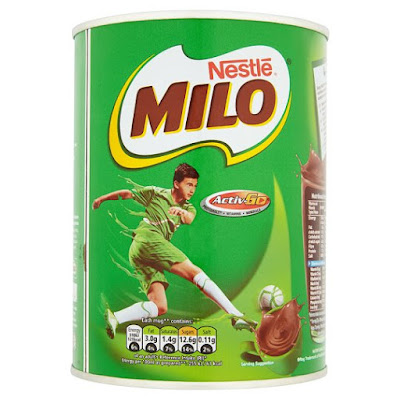 I'll never forgive my parents for naming me after a chocolate drink.

I owe a lot to Damian Thompson. Without him I would just be a talentless nobody who wears silly glasses and stands alone in the corner at parties. As it is, I am an internationally-renowned blogger with a keen following amongst the illiterate Tuttifrutti tribe of the Amazon jungle.

But there is a sinister side to Damian, as I discovered the night he invited me to stay at his castle in Notting Hill. Things began badly when he insisted on plying me with cupcakes and custard, no doubt in a vain hope that this would cause me lose control. He doesn't drink alcohol, and I didn't find that his home-made non-alcoholic hemlock wine "Château Blood-crazed Ferret" was much of a substitute. 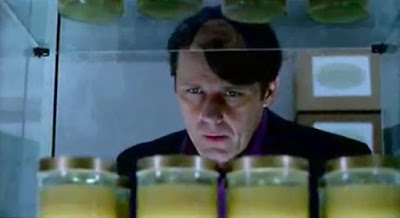 Damian spends many weekends at the National Custard Museum.

"I've got a DVD called The Life of Brian," said Damian. "It's the in-depth story of Haversack Brian, the 103-year-old composer who wrote three symphonies before breakfast every morning. My friend Stephen Hough has arranged his longest symphony, the eight-hour Vandal Symphony, for playing on the piano with one finger."

We put on the DVD, but it turned out to be a religious film about some prophet called Brian, so Damian angrily ripped it from the DVD player and threw it at Cormac the cat. Resisting my host's increasingly aggressive demands that we should stay up all night singing Bach cantatas together, I retired to the spare bedroom. 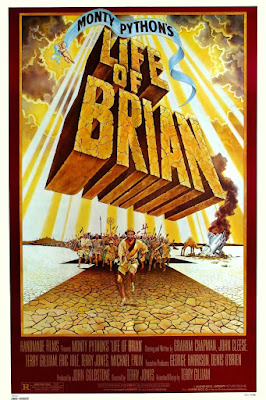 There were approximately 500 copies of Damian's magnum opus, "The Fix" in the spare room, so I picked one up and soon found myself sleeping peacefully. However, at around 3 a.m. I was woken by a knock on the door.

"Moli, I mean Milo," said Damian in a whisper. "Would you like to come and listen to my collection of Gladys Mills CDs?" I knew that my host had been a fan of Mrs Mills from an early age, and that he sometimes sobbed himself to sleep listening to her masterpieces. But at 3 a.m. this was really too much. 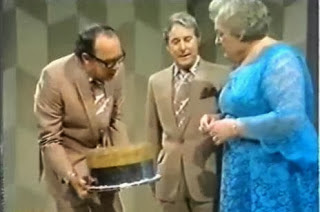 "Just one CD, Milo," pleaded Dr Thompson, and then, when it was clear that I wasn't going to take part in his disgusting rituals, "all right, you'll see. I'll ruin you. You'll never work again! You'll become a second Austen Ivereigh!"

So as you see, that perpetually-smiling face conceals the heart of a fiend.

I'm sorry to have to put all this on record, but people have started to forget who I am, and it's important for gay Catholics with no talent to stay in the news. Ask Fr James Martin.