As all Catholics will know, following the conclave in which I was elected Pope, and took the title Pope Francis II (thanks, Austen!) we decided to hold a Nile Synod, to celebrate the beliefs of ancient Egypt and see how they could be integrated into the Catholic faith.

But an incident occurred that outraged many people. Early one morning, two people removed from the Church of St. Mary in Traspontina statues that were used in the opening ceremonies of the synod - and threw them into the Tiber River. 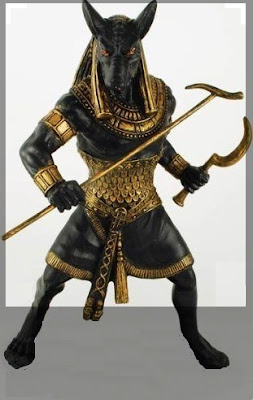 Vandals thought this idol was inappropriate in a church!

The artwork from Egypt represented the god Set, or Sutekh, the god of chaos, fire, deserts, trickery, storms, envy, disorder, and violence, who symbolised for the indigenous people the bond that humanity has with "Mother Hell", and her high priest, who is variously known as Satan, Pluto, Hades, Orcus, Sauron, Osiris, Mictlantecuhtli, and Ivereigh. As Cardinal James Martin has pointed out, we must build bridges with Hell, and attempt to cross them.

St John Henry Newman, canonized ten years ago now, pointed out that the Church has always incorporated pagan elements into its traditions. "Employing slave labour (nowadays known as altar servers), burying its rulers in splendid pyramids, torturing people under the Inquisition, all are of pagan origin, and sanctified by their adoption into the church." 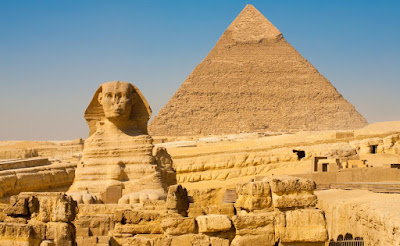 The Humble Tomb of Pope Francis I. The sphinx represents the unanswered riddle of the Dubia.

Let's admit that the statues originate from a religious culture that is pre-Christian or considered "pagan." What is the church’s approach as it engages such cultures? Should we regard them as "primitive", "evil", or "heathen"? Or should we learn from them and absorb them into our own worship of Whoever-it-is?

During my years serving as the bishop in western South Dakota, I learned a great deal from the Lakota people. Their habit of doing war dances, scalping their enemies, and firing arrows into passers-by brought a cultural enrichment to my life, and a better understanding of Catholic teaching. These Lakotans understand time and eternity much better than we do - or at least, much better than I do.

Our tradition and my own experiences have taught me that our approach to other cultures always must be done with humility, but also curiosity. A passage from the book of Matthew springs to mind here: "Flee to Egypt, and stay there until I bring you word." Enough said!

Pope Francis II (and no jokes about my being in de Nile!) 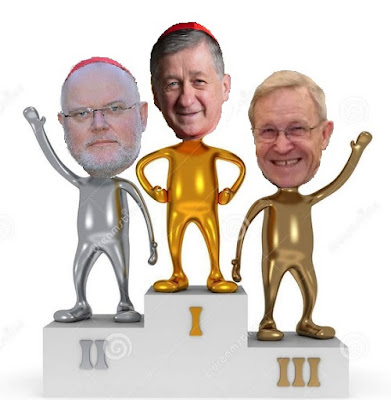 Winner of the World Cup of Bad Cardinals 2019.