New glasses for the Pope

Clearly the main item of religious news this week (reported by the BBC, Guardian, Telegraph, etc.) was Pope Francis's trip to the opticians to get new glasses. Previous popes had their spectacles fitted by a special Cardinal Oculorum, but this Holy Father is anxious to show that he is no different from anyone else. 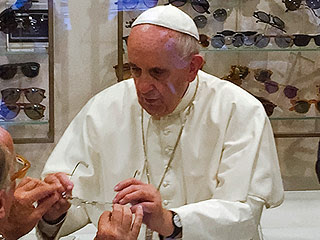 "No, these ones make me look a little too neo-pelagian."

As we all sing "Glory to God in the eye-test", we should remember some of the problems associated with papal visits to the optician. Note that Matthew 6:22 reminds us "The eye is like a lamp for the body. Suppose your eyes are healthy. Then your whole body will be full of light." Thus it is very important for a pope to have good eyes.

On the other hand, one optician started by saying "Holy Father, let me remove that speck from your eye," only to be told "You fool... you've got a log in your own eye!" 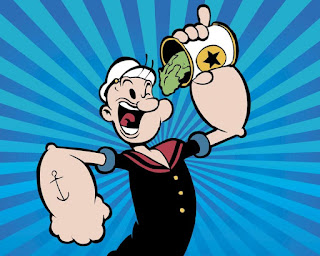 There has been dirty work at the crossroads, however. Cardinal Baldisseri is said to have painted the Pope's old glasses with black paint, in the hope that he would be forced to turn a blind eye to the shenanigans at the forthcoming Synod on the Family. When that didn't work, we are told that Cardinal Kasper broke into the optician's overnight, and substituted a new eye chart for the Pope to read out. 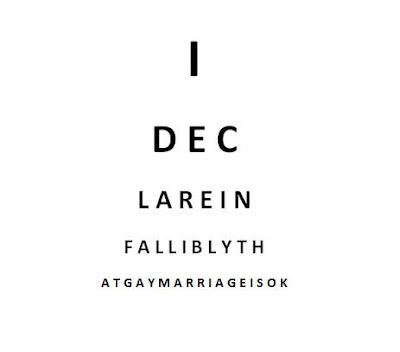 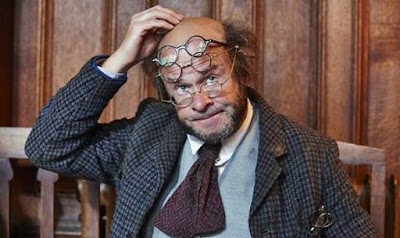 We conclude with the song "My eyes are dim, I cannot see", which on this video is sung by someone looking suspiciously like a young Jorge Bergoglio. It is strongly tipped to become one of the special anthems for the Year of Mercy. 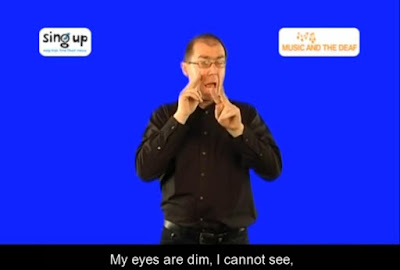 Don't forget to do the actions when you sing it at Mass!