The fable of the mediocre shepherd

Once upon a time there lived a group of shepherds, whose leader was a man called Vincent. These shepherds had the care of various flocks of sheep, having been told to guide them and keep them safe. However, there were never totally agreed on how this should best be done. 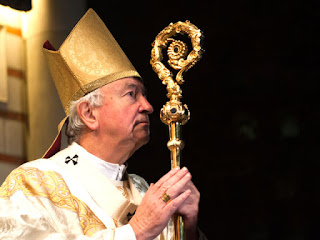 "I am the mediocre shepherd."

Now it came to pass that there was to be a World Shepherds' Conference, also known as a Synod, to which Vincent was invited. The shepherds were going to decide on the best way to keep their sheep saved. Some of the world's worst shepherds (many of whom had lost half their sheep to the wolves) would be there: old "Godless" Danneels of the Mafia Club, whose sheep usually found themselves at the bottom of a lake wearing concrete boots; "Lozza" Baldisseri, who did not want the shepherds to read books; "Rhino" Marx the wolf in shepherd's clothing; and so on. 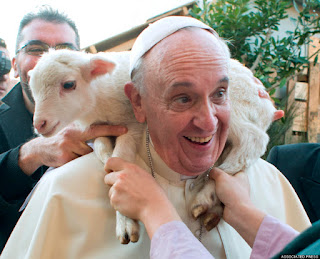 Vincent had his own ideas on how to look after sheep, which involved them getting involved in activities normally condemned in the Shepherds' Bible. However, in order to promote "honest dialogue" as a "process of discernment" - and lots of other phrases that weak leaders use when they can't rely on their own principles - he had a brilliant idea: ASK THE SHEEP HOW THEY SHOULD BE GUIDED. 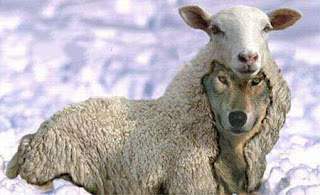 "As a member of ACTA, I support Shepherd Vincent's initiative."

Replies flooded in from the sheep, as well as certain wolves, hyenas and jackals who thought their own votes would be helpful:

"Let the sheep wander freely into the swamps."

"Hold special "massings" of the sheep to which wolves are also invited."

"Do not feed the sheep on grass, but let them devour other sheep." "Do you think that the horse's head in the Pope's bed will be persuasive, Wally?"

Anyway, Vincent was incredibly impressed by the wisdom of his sheep, although their views went totally against the advice given by the original Good Shepherd. He vowed to recommend these new ideas to the Synod. Meanwhile, some of the wiser sheep began to be very worried...