If it wasn't the Muslims, who was it?

The recent murders in Paris have brought out accusations and counter-accusations from the Left and Right: apparently it's the Right's fault for being fascist imperialists in the Middle East, while it's also the Left's fault for flooding Europe with bogus "refugees". And the Jews are probably to blame as well, because they always are.

One thing we can all agree on, is that it's nothing to do with Islam. Certainly not the late Jihad John, who has an alibi, taking swimming lessons in the Lake of Fire with Mohammed while the attacks were taking place. 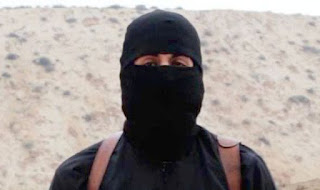 JIhad John, or possible a woman in a burka.

Certainly, most Muslims are peace-loving people, who hold to the Koran's teachings of "Love thy neighbour", "Blessed are the peacemakers" and "Any infidel dog who denies the Name of the Prophet must be made to suffer, and it is the will of Allah that ye cut his head off seven times wherever ye find him" "Judge not, that ye be not judged". Indeed, most of their priests are members of the Society of Mohammed (the Mohammeduits), which basically means threatening the infidel with Mercy until they run away screaming (© Fr James Martin SJ). The fact that the attackers cried out "Ali Baba!" - which is Arabic for "God is great" - is purely a coincidence.

So, if it wasn't the Muslims, who was it? 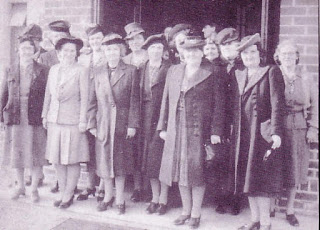 Known to be an organization that welcomes aggressive old ladies, the Mothers' Union would have no difficulty in mounting a terrorist attack. A few years ago, they gave Tony Blair a rough ride, and he's the man who brought peace to the Middle East. I'll leave you to join the dots on this one... 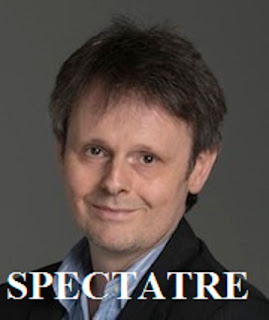 As seen in the current James Bond film, the sinister organization SPECTATRE is another possible suspect. Its religious correspondent Damian Thompson has been talking in inflammatory terms of a Catholic civil war, blaming it on the bizarre actions of Pope Francis. The film SPECTATRE even features a sinister meeting in Rome, which is surely a reference to a certain recent synod. Hmm... 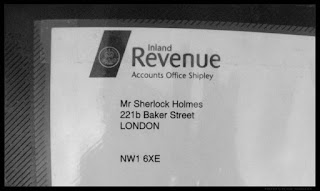 Although well known in the UK as an organization that extorts money from hard-working people who wish to have nothing to do with it (cf. the Mafia in Italy), and indeed the prime suspect in several murder cases, the Inland Revenue does not normally engage in terrorist acts overseas. So for the moment we have to be open-minded about their involvement. 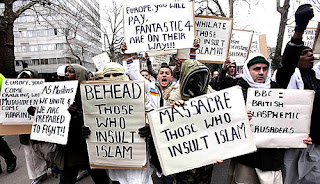 Look, I told you it was nothing to do with Muslims...