The Book of Brexodus, Chapter 8

1. And the children of Bri-tain continued to wait for May-gog to trigger the 50th article, so that the seas could part and they might leave the land of EU-gypt. 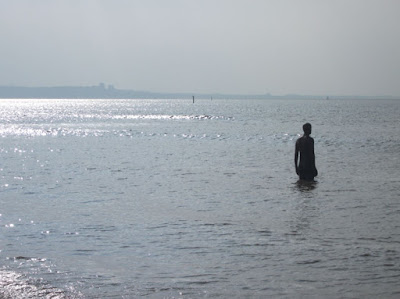 Waiting for the seas to part.

2. And the summer ended, and autumn came, but still nothing was done.

3. Although it is said that, behind the scenes, the three wise men, Bo-sis, Li-am the Fox, and David that is called Davis, were discussing trade.

4. However, trade agreements with EU-gypt were hard to arrange, as the people of Canaan-da had learned.

5. For the mighty Walloons (or Belgites) refused to agree about anything with anyone: thus it became uncertain whether essential foodstuffs, such as the sprouts of Brussels and the chocolates of the Belgites, would still be obtainable after the great Brexodus. 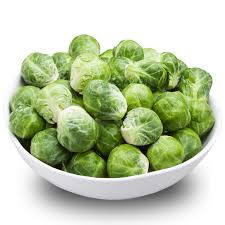 Would this food continue to drop from Heaven?

6. However, all this debate was suddenly swept aside, because there spake out three learned judges, led by the mighty Baron Thomas of Cwmdancyn (or, in English, Luton).

7. Saying "May-gog, ye cannot leave the land of EU-gypt without taking a vote among the most wretched and despised people in the land, namely, the House that is known as Common.

8. For without the benefits to be gained from the mighty brain of Lam-my, the morals and virtue of Vaz, and the wisdom of Cor-byn (he that sitteth upon the floor in the temple of the virgins), no decision can be taken.

9. For the people have shewn themselves untrustworthy, since they have voted against the advice of Cam-aaron, he who is now fled into utter obscurity." 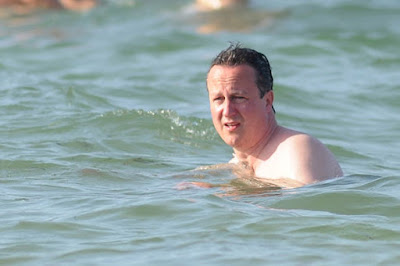 Cam-aaron taketh off all his clothes, and disappeareth from sight.

10. And indeed, the unwisdom of the people was already seen in how they elected the members of the House of the Common.

11. For it was written "In this land of demo-cracy, a mere nobody can be elected to the House of the Common, and he may take decisions on behalf of the people."

12. And indeed, the people had responded by electing a multitude of nobodies.

13. Still, the judges had spoken. So May-gog lamented greatly, and sought out some even more important judges.