The entertainer and part-time priest, Father Chris "hate him or detest him" Evans SJ, came in from severe criticism from faithful Catholics this week, as it was revealed that his annual salary was £2.2 million. In response, he labelled his critics as "haters", and justified his rate of pay by explaining that it was not easy to maintain an army of hungry sockpuppets, or to buy vitriol to throw at those who disagreed with him. Also, he didn't really have a head for figures. 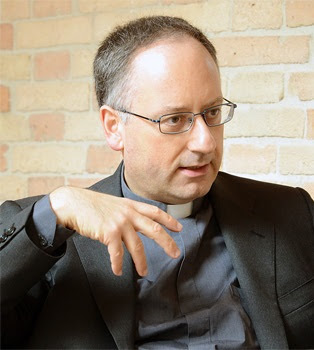 Another well-paid entertainer and part-time priest is Father Gary Lineker, of the Salt and Vinegar Crisps corporation. Formerly a star footballer for Bloxham United, he had to give up this career when he put on weight, although he still keeps in trim by knocking over little old ladies in the street. When his £1.75 million salary was revealed, he joined in the chorus of "haters!" 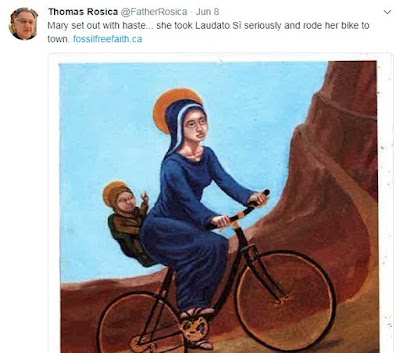 Father Lineker is likely to have expensive psychiatrist's bills soon.

Then there is Father Graham Norton SJ (£850,000), the "bridge builder" and LGBTSJ activist. Bible scholars have determined that the only mention of bridges in sacred scripture is in 2 Maccabees 12:13; here, Judas Mac destroys Casphin, a town encompassed with bridges and walls, basically because it is full of Jesuits railing and blaspheming (well, more or less).

In a bid to divert criticism from the Vatican salary scandal, it has been announced that, when the present pope regenerates, his successor will be a woman. Indeed, it will be our old "bridge building" friend, identifying as a woman. 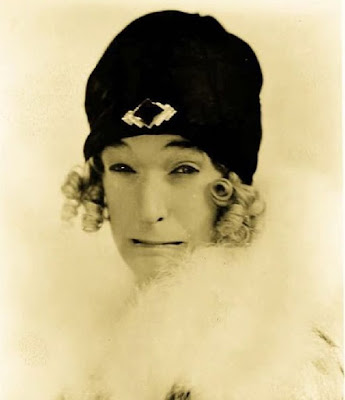 A leading LGBTSJ Jesuit dresses for her new role.

However, the big news item of the week was the funeral address of Emeritus Pope Benedict XVI for Archbishop Meisner, which went "Francis!!?? Arentchasickofhim??!! The Lord will not desert his Church, but this Schweinehund is in danger of capsizing it!!??" (This is not an official translation, and sometimes my German is unreliable.)

Popes have not usually had the opportunity of criticising their successors, and the words above are considered unusually strong for a funeral oration. But we live in strange times. 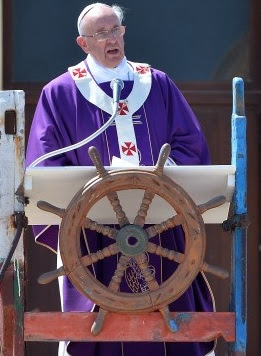 "Does anyone know how to steer this thing?"