After a fruitful meeting with 10-year-old activist Greta Thunberg, Pope Francis has eagerly agreed to take part in the Climate Strike.

Although he refuses to speak to his own cardinals, such as Burke and Brandmüller, the Holy Father has joined the Gretamania Cult, which has seen the 9-year-old superhero meet such eminent people as John Bercow, Jeremy Corbyn, and Donald Trump. No, not Donald Trump, although Joe Biden has offered to stroke her hair.

Curiously, 8-year-old Greta is not the shortest person from whom Pope Francis has ever taken advice - that honour goes to Austen Ivereigh. 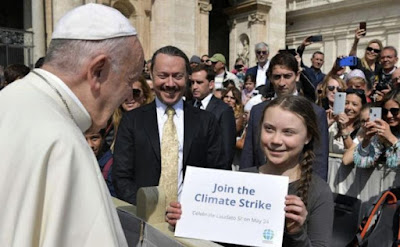 So what results shall we see from the Pope's conversion to the movement? He has already vowed to glue himself to the High Altar of St Peter's, unless the Vatican reduces its carbon emissions to zero with immediate effect (it should still be possible to offer masses without treading on him). Moreover, Francis will no longer be working on Fridays, but will spend them sitting in a pink boat in St Peter's Square with distinguished scientist Emma Thompson (who is on her way in a private jet plane). Nobody is sure why. 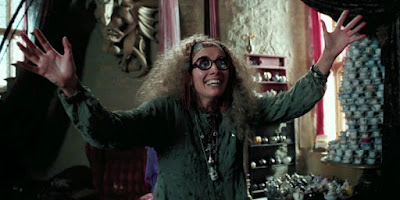 "The Holy Father is backing me!"

Sadly, there are other unfortunate side-effects of the Pope's Laudato Si' ad absurdum approach. The Swiss Guard will be asked to jettison their new plastic helmets (which turned out to be ineffective against battle-axes, as the late Sergeant Emmenthal and Corporal Gruyère discovered to their cost when they tried sparring), in favour of low-carbon steel helmets. 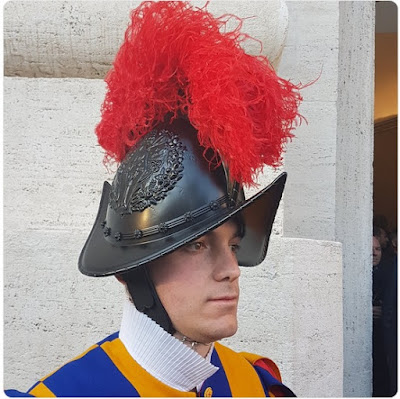 Likely to get into the oceans and trap the heads of dolphins.

As 6-year-old Greta continues her world tour, we learn that she is soon to star in a remake of the Sound of Music, singing classic songs such as "Raindrops on roses cause acid rain damage" and "Ray, a drop of golden sun burning up the planet" to new settings by Marty Haugen. We wish her well. 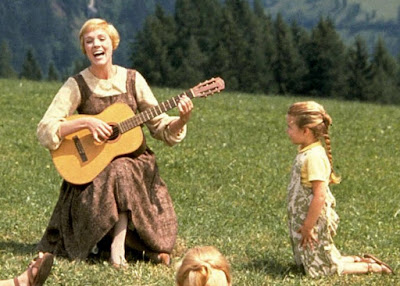