The curse of St Gallen

There's not much spiritual nourishment in this post, I'm afraid. At the beginning of April I was rushed to hospital in an ambulance - I was throwing up even when I hadn't just been reading something by Ivereigh, Martin, or Faggioli - and it turned out to be the Curse of St Gallen, or gall stones (Cormacus Murphius Oconnus, as doctors call them). 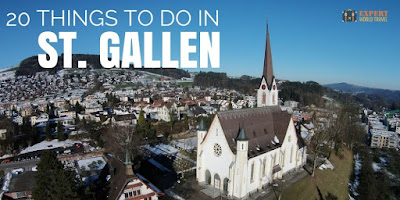 Number 1: choose the next pope.

It was all very exciting, as I hadn't spent a night in hospital since childhood - when they took out my appendix by traditional methods involving a bottle of rum as anaesthetic, and lots of leeches. This time I had one of those modern MRI scans, which is a bit like sitting in a nuclear reactor being bombarded with intense magnetic fields; these are supposed to reverse the polarity of the neutron flow, or at least tell them where every proton in my body is. So they had to operate.

Hospitals are very noisy places - don't expect any peace and quiet there. Apart from being woken up at 3 a.m. for readings of temperature and blood pressure, I had to put up with neighbouring patients playing their radios at full volume, until the nurses pointed out that this was worsening the death rate.

Worst of all was a mad Pole who shut himself behind his curtains and started screaming at his mobile phone, obviously unaware that these things are amplified, and you don't need to be directly audible in Krakow. What can a peaceful saved person do? Well, I scribbled "Quiet please!" on a napkin and chucked it over the curtain. Probably I got a direct hit, as he came rushing out looking very angry, while I seraphically pretended to be half asleep. 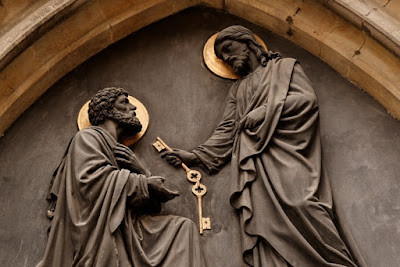 The dawn of keyhole surgery.

Anyway, no rum and leeches this time, it was all going to be done by keyhole surgery. The idea is that they make four little keyholes in your stomach, insert the keys, and then turn them, as you might wind up an old clock. Fantastic.

So now I am at home, convalescing. Has anything spiritually nourishing happened in the last week or two? I gather that Pope Benedict managed to upset all the right people, that Pope Francis has been kissing the feet of infidels, and that the Dubia still haven't been answered. Business as usual, then.

N.B. Without a gall bladder, I should be producing less bile directed at atheists, heretics, modernists, LGBT activists, etc. So from now on it's fluffy bunnies and rose petals... 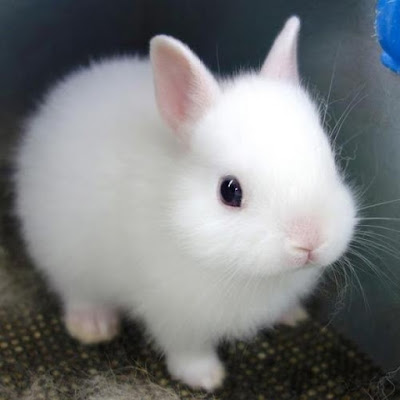