It's (roughly) fifty years since the historic mission that changed the way we look at the world, the Vatican II Council (with its famous catch phrase "One small step for a man, one giant leap into the dark for mankind." But did it really happen, or was it staged by actors? 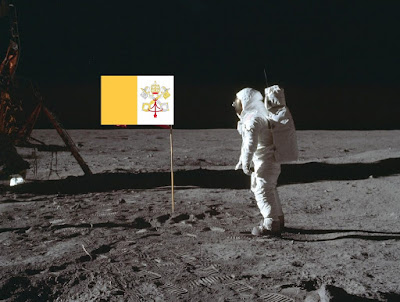 "Rome, we have a problem!" Pope Paul VI surveys the Catholic Church. Or is it an actor?

Some of the arguments suggesting that Vatican II was just a giant hoax focus on claims that 1960s technology just wasn't capable of filling the Catholic Church with moon-walking bishops (technically known as lunatics). The experiment also required turning round the altars (and the priests), devising a new programming language VERNACULAR in place of the age-old LATIN, introducing CLOWN and PUPPET technology, and making the all-powerful KISS of PEACE operational. Controversially, the Vatican II explorers brought back samples of rock (and heavy metal, jazz, also the mineral Danschutte, etc.), which did not resemble anything previously found in the Church. 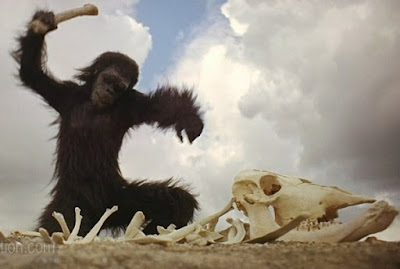 Still, the technology developed by the Vatican II mission led to the development of Teflon, used in the production of "non-stick" priests, who thenceforth could get into very dirty situations without anything sticking to them.

Naturally, some of the Vatican II benefits trickled down to non-Roman societies, such as the Lutherans and Anglicans; however in that Cold War era, it was very much "Don't tell the Russians," which is why their Orthodox Church has been largely deprived of the benefits of the Vatican II mission. 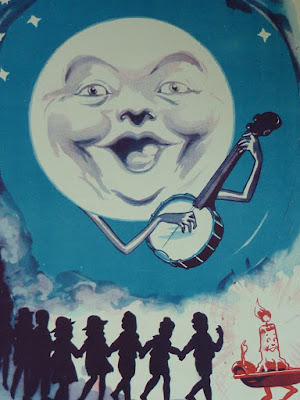 The Spirit of Vatican II.

This blog tries not to express controversial opinions, but we feel that by and large it is likely that Vatican II *did* take place, although it is unlikely that the astronauts ended up meeting God.