Following the success of his first book, "Austen Ivereigh, the great reformed character," Pope Francis is pleased to announce that his new book on the World's Greatest Catholic Journalist is now about to appear. 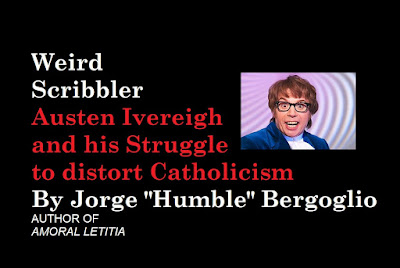 "Weird scribbler" tells the story of Austen Ivereigh over the last six years, starting with his creation of Catholic Voices, in which his spokesmen gave a completely orthodox Catholic take on events. Then, in a complete 180-degree turn, Ivereigh started writing more and more implausible articles of his own, throwing out his own eccentric ideas and getting in a heavy dose of score-settling.

Austen spits on hundreds of years of Catholic tradition.

The motive for Pope Francis's writing this new pot-boiler is not hard to find (apart from a general financial crisis in the Vatican). We shall soon see the World Cup of Bad Catholic Journalists, in which Ivereigh, Mickens, Lamb, Spadaro, Rosica, Martin,... will all take part, and it's clear that this is ultimately the Holy Father's preferred candidate. 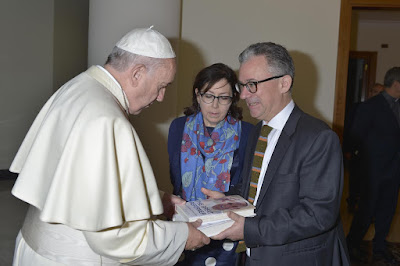 Francis presents Austen with a copy of his earlier book.

Of course "journalist" is to be interpreted in the widest sense, and to include scribblers who have other jobs as well - whether it be priest, theologian or simply marketing their own brand of beans. We mention this latter example, as Prof. Massimo Faggioli is also to be taken seriously as a candidate. 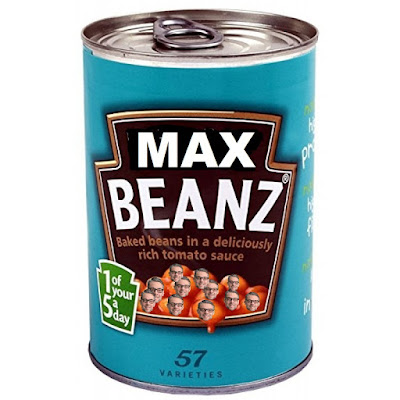