Eight eminent journalists battle it out

Here is the draw for the quarter-finals of the World Cup of Bad Catholic Journalists. Eight superstars are battling it out, and updates to this post will be made as the results come in. Voting starts tomorrow.

4. Austen Ivereigh v Michael Sean Winters.
77-23. No surprises there, although MSW does his best.

Round 1 weeded out most of the non-entities, leaving mostly people of known power and influence. The carnage in Round 2 was severe: first Dawn the Merciless and the Horan of Babylon were left reeling; then feminism took a knock as Tuna Buttie and Ma Pepsi were sent back into the kitchen. 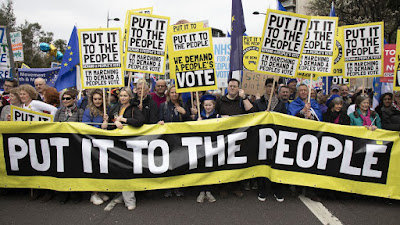 Comrade Dettloff was then made an unperson, and Ratty Mickens was narrowly cast aside; finally Liz Bruenig, who got into Round 2 by asking her followers to support her, joined pianist extraordinaire "Paderewski" Walford in the bin. There's enough discarded talent there to make the Amazon Synod look orthodox!

Anyway, we look forward to some interesting fights now, with lots of blood on the carpet. 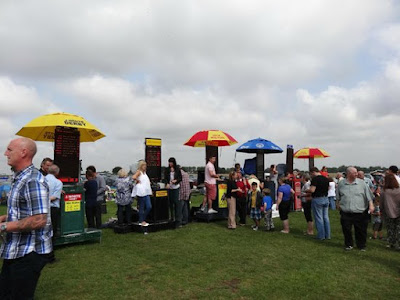 Place your bets on Martin, Ivereigh, Faggioli, or an outsider!