The Book of Covidicus, Chapter 7: The rule of Six

1. In the ninth month of the year, the plague continued to rage, or, more accurately, to be slightly peeved.

2. For, although there were some new sick people, the Angel of Death had dropped his mighty scythe and now slew just one or two with his less mighty sword of cardboard. 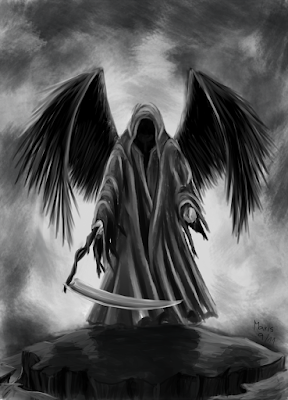 3. And Bo-sis spake, saying, "Let us talk once more to the people of EU-gypt about the issue of Brexodus. For, although we have left, there is more to be decided."

4. Thus he ordered his servant David the Frosty to meet with Michael Bar-nier in a form of mortal combat known as negotiation.

5. But Bar-nier was exceeding wrathful, for David the Frosty wished to take away all the fish for which the children of Bri-tain hungered.

6. This would force the Pharaoh, Ursula of Lebanon, to feed her five thousand people on just five loaves and two fishes. 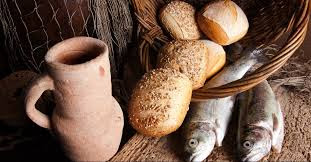 An exclusive picture of the EU-gypt fishing quota.

7. Moreover, Bo-sis was forced to reconsider the Backstab, or the Irishite Question, wherein the trade in milk and honey with the Irishites was to be governed.

8. For, as is recorded elsewhere, whenever Bo-sis was getting close to the answer, the Irishites secretly changed the Question.

9. However, the plague had not gone away, and the Angel of Death spake again unto Bo-sis, saying "Coo-eee, I am still here!"

10. Thus Bo-sis took decisive action, and appointed an army known as the Marshals of Covid, who were to patrol the streets shouting at passers-by the mighty words "KEEP THY DISTANCE!" 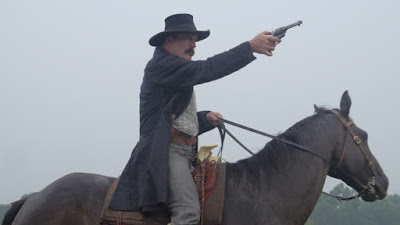 "This street ain't big enough for the two of us."

11. Also, because Bo-sis and his servant Matthew, of the trible of Hanoch, liked to speak in slogans, they created a new one: "HANDS - FACE - SPACE - THE FINAL FRONT EAR", although none knew what it meant exactly.

12. Then Matthew of Hanoch counted up the number of his friends, and it came to five (if he counted the ones who did not really like him).

13. Thus he gave an order, known as the Rule of Six, saying that no party should consist of more than six people.

14. And all the people were angered by this, except for the Libdemites, who said "A party of six people? We have been practising this for years!"