It has not escaped our attention that this blog is not universally loved. 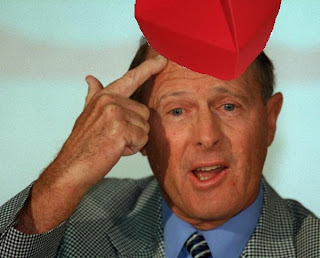 The problem is that we don't show respect to the vain and proud: this naturally grates with the vain and proud community. Also we attempt to make jokes (sometimes not very good ones), which offend the humourless community. St Mary had the same problem: compose a Magnificat in which you claim that God puts down the mighty from their seats, and you get hate mail from the mighty, claiming that they will certainly hold their seats at the next election. 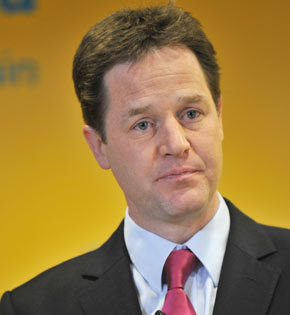 Mighty indeed - but is his seat in danger?

Now, if you are in a high-profile position and call yourself a Catholic, while putting forward doctrines that are simply heretical, then Eccles may poke fun at this fact. If you are an atheist who spends his life attacking religions and their adherents, you may just get a little prod in return. As a politician, enact legislation which is an attack on Christian values, and this will be pointed out. If you are aggressive but patently absurd, then the best way to counter you is by mockery? No?

No. Let's attack Eccles's blog. Oh look, someone has recommended one of his posts. DO THEY KNOW that 4 months ago some idiot posted a nasty comment on the thread below his blog, which Eccles deleted the same day? This proves that Eccles is a nasty "Bernard Manning" type, who does not scruple to curse and swear, who is racist and sexist, and who probably eats babies. 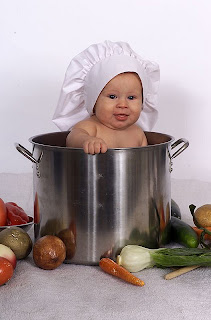 Oh look, someone on Twitter has set up a "mock-puppet" parody account. That must have been Eccles, as he does parodies on his blog occasionally. Admittedly it doesn't SOUND like Eccles, but then he is a master of all styles and all languages - in his spare time he no doubt runs a Korean parody account mocking Kim Jong-un. 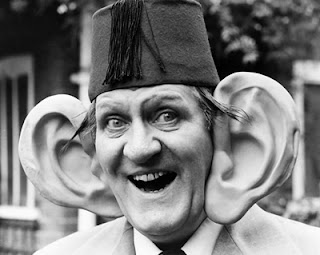 "It may not sound like Eccles, but I've got an ear for these things."

Eccles has written a post pointing out the absurd attempts by journalists to pigeon-hole the new pope: let's tell everyone it was an attack on Pope Francis! Throw mud at Eccles, you know it makes sense!

So let's make today Eccles Boycott Day. Don't read his blog, and harass anyone who tries to. All right?