Did Bergoglio steal the election?

Supporters of Cardinal Scola are encouraging him to take legal action over the 2013 Conclave. This resulted in the election of Cardinal Bergoglio to the papacy, even though all the evidence was that Scola was far more popular. 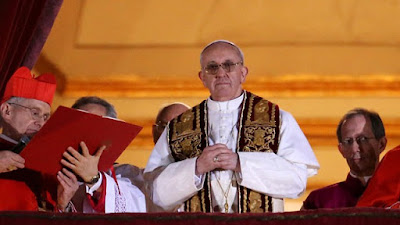 "It says here that 150,000 cardinals voted for you and only 50 for Scola." The legal case is based on various claims of cheating: After seven years of Pope Francis's reign, it may be too late to reverse the result of the election, which would result in the (very popular) pulping of Amoris Laetitia and Fratelli Tutti, the sacking of Pachamama as deputy God, and the dismissal of dodgy cardinals such as Cupich and Uncle Wilt Gregory. Also, where would this leave vice-pope Calamity Tagle? 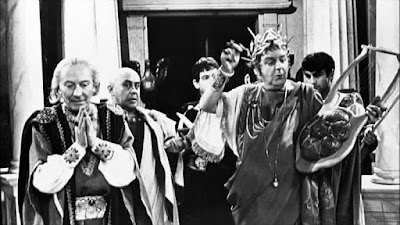 Uncle Wilt was expecting to get the vote of the Emperor Nero in the next conclave. As usual, Pope Francis has refused to comment, and he was last seen hiding in his basement, apparently praying at the tomb of St Peter and asking for his vote.
Posted by Eccles at 12:39