In a surprise statement this week the CDF (Congregation of the Doctrine of Farming) insisted on traditional Agricultural teaching that tares (also known as darnel, cockle, or weeds) were not recommended, and that farmers should sow wheat instead. This has not surprisingly caused a certain amount of dissension among the LGBT (Love Growing Big Tares) community, and the usual suspects - the Germans, Austrians, Belgians and Americans. 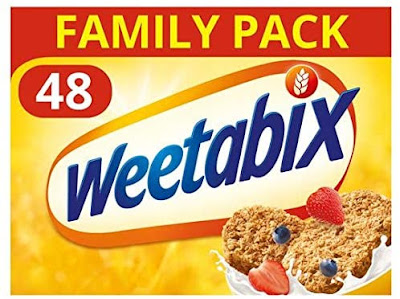 Surely there is a market for Weed-a-bix? The passage in Matthew 13 about the farmer sowing wheat while his enemy sowed tares is often omitted, as being too offensive, and the CDF has made itself no friends by insisting that the farmer got it right when he gathered up the tares and burned them. Said Farmer James Martin, "Clearly Jesus misunderstood this parable, as he had not yet been properly advised by a passing Canaanite woman. What the farmer intended to do was gather up the tares and make bread with them." In Austria 350 farmers have said that they will continue to plant tares. It is rumoured that unless ten better farmers can be found, Austria is likely to be hit by fire and brimstone. (Climate change can be tough.) 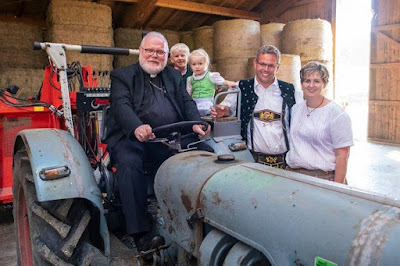 Farmer Marx goes off to sow tares on his German estates. Other controversial farming dubia are likely to come the way of the CDF before long. Should the sower have thrown more of the seed onto stony ground, as a way of building bridges with those of a petrified orientation? Is mustard seed really a useful crop to grow? Should the farmer with the barren fig tree have shown more mercy to it? We await the answers with interest.
Posted by Eccles at 10:52