Vatican sale - everything must go!

The first we heard of this was on Wednesday, via Edward Pentin who bothers to read Vatican press releases so that we don't have to. The Vatican is broke, and everyone is taking a pay cut. Cardinals will have their salaries cut by 10% (surely it would be simpler to give redundancy notices to 10% of the cardinals? I can give you a list) and the ordinary workers suffer cuts of 8% down to 3%. It is not recorded what pay cuts popes (current and emeritus) will be taking - a real missed opportunity for Francis to show how humble he is. This may be because questions may be asked about why we need both a pope and an emeritus pope. What do I know? 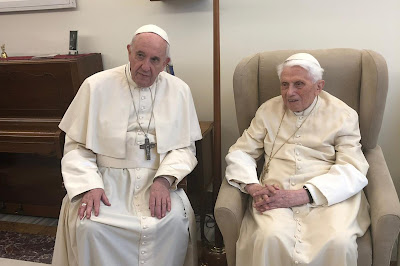 "Now, I'm afraid that one of you will have to go." Next week's Motu proprio will give details of the Vatican fire sale to raise more funds. The faithful are no longer sending in Peter's Pence, since they are being spent on unpleasant films like Confessions of a Rocketman - and Elton John's sequels, involving Busman, Cabman and Bicycleman, don't sound any better. I have already bought the tombs of three saints, which will go in my living-room once I have removed all the other furniture. I was hoping for some prestigious ones such as Pius V from Santa Maria Maggiore, but mine are obscure ones such as Pope Wilton III, Pope Jimbo XVII and Pope Ted, of whom most people have never even heard. I also bought a popemobile - well, not the popemobile, just a unicycle that Pope Francis uses for exercise, or so I am told by his totally reliable business manager "Honest Giovanni" Becciu. My neighbours give me admiring glances as I cycle round the garden, bless them, and then fall off into the compost heap. Late News: I am getting increasingly annoyed at a succession of itinerant priests who wander into my living room and say Mass at the tombs there. I don't care if you've been thrown out of St Peter's Basilica, you're not coming here. And get out of my kitchen - that's a refrigerator, not a sarcophagus. 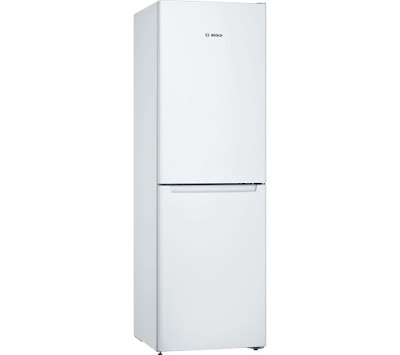 The whited sepulchre of Pope Bosch.
Posted by Eccles at 11:48