Clash of the Titans.

Yes, already they're calling it the Debate of the Century. Peter Hitchens and Damian Thompson, acknowledged experts on addiction, discuss the question: Whose book is better? 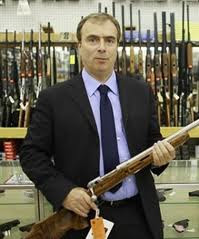 For those who don't have time to listen to the Spectator podcast, we present a transcript of the debate between the two greatest intellectuals of our day.

DT: Well, I should point out straight away that I'm an expert on addiction, as I've written a best-selling book on the subject. I don't normally plug it, but it's called The Fix.

PH: I've written a best-selling book too. It's called The War We Never Fought: The British Establishment's Surrender to Drugs.

DT: Well, my book's better than your book. My friend Cristina says so.

PH: No, my book's better than your book. You see, I claim that addiction doesn't even exist.

DT: What? How dare you say that! I hate you! 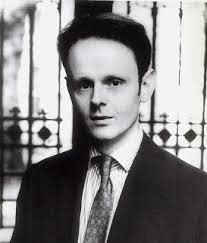 PH: Well, I'm sorry, but any addicts you see are purely a figment of your imagination.

DT: Look here, mate. Your brother Christopher may have been a lunatic left-wing atheist, but he was still much cleverer than you.

PH: Well, your sister Emma may be a lunatic left-wing atheist, but she's still much cleverer than you. 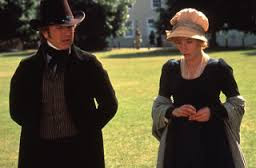 DT: I'll get you for that. Wait until I write my Saturday column.

PH: Look, calm down, Damian. And please stop throwing cupcakes at me.

DT: I'll ruin you, as I did Johann Hari, David Cameron, and Keith O'Brien. Nobody will take you seriously again.

(Storms out, slams the door, and knocks over two secretaries, a security guard and a passing Monsignor. Returns to Telegraph Towers to launch a barrage of Twitter abuse and hostile blog posts. Phones Telegraph hit man and orders him to pour custard through Peter Hitchens's letter box.) 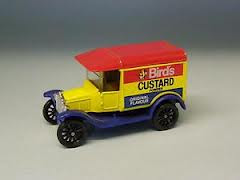 PH: Sigh... it looks as though I'm not going to get that job on Telegraph blogs, after all.