Although it seems to provide the answer to many questions of life, and although many holy witnesses have testified to its truth, we have to admit that in the end the assertion "2+2=4" is simply a matter of faith. There is a powerful counter-argument, used by atheists, which goes something like: "There are innumerable answers to the question 'What is 2+2?', including '4', '42', and 'a banana'. Why should I believe any of them? I'm only disbelieving in one more answer than you do! Ain't I clever?"

In fact many atheists do believe that 2+2=4 and are very angry with this, pointing out that it does not provide an easy solution to all the evils of the world (war, disease, famine, John Bercow, etc.) 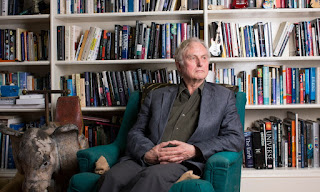 An atheist, angry with the number 4.

On the other hand, Christian leaders have been accused of silence over the question. Although the pope's encyclical Laudato Si' does quote Christ's words "Are not five sparrows sold for two pennies?" it says little about the obvious corollary "Are not ten sparrows sold for four pennies?" which has been a fundamental tenet of Catholic teaching right from the start.

Worse than this is the general "Don't care" attitude of such as Cardinals Dolan ("Just give me 24 blackbirds baked in a pie") and Nichols ("Are they gay sparrows? If not, then I don't care how many there are.")

Certainly "2+2=4" is a matter of faith. Whitehead and Russell wrote a big book with no jokes in, called Principia Mathematica, in which they proved that 1+1=2, but for them the fundamental question of 2+2 was something unknowable.

Of course, this could just be one big joke.

The Sola Scriptura types tend to believe that 2+2=4, on the basis of holy writ alone. They point to the King James Shakespeare, with its dogmatic assertion "Two of both kinds make up four" in A Midsummer Night's Dream. However, this is post-reformation writing, and not universally accepted as holy writ.

Still, Dawkins does have a point about there being other possible answers, some of which are absurd. For example, the Muslims have their own answer to 2+2, which generally involves fighting anyone who disagrees with them. Moreover, they regard the number 4 as "unclean". 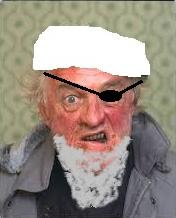 Then again, climatologists tell us that 2+2=4, but predict that it will rise to 4.5 within a few years, dooming us all to destruction. In fact, this theory is not all that different from the Christian viewpoint that Jesus will come again in glory to tell us the answers to all our sums. Once again science and religion come to broadly similar conclusions.... 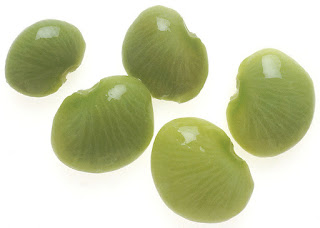 Another theological question that stumps atheists: how many beans make five?