Cecil was a young American lad who was carefully ripped from his mother's womb using a compassionate "non-crushing" technique (© Planned Parenthood), so that his body parts could be sold off and used. It is believed by some that his head was mounted on the wall as a "hunting trophy", his limbs used for scientific experiments, and his vital organs made into meat pies. 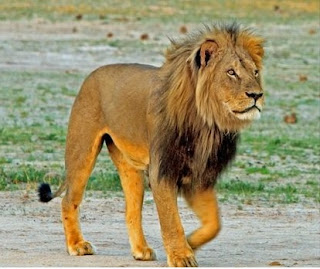 The death of one lion is a tragedy; the death of several thousand babies is a statistic. (Stalin, adapted.)

If that were not enough for the celebrities to get excited about, the more observant of them have also noticed that ISIS/ISIL/Daesh have spent the last year or so massacring several thousand innocent people, some of them also called Cecil. Of course these - being mere humans - were not cuddly and furry, and are therefore of no interest whatsoever. I'm sorry I mentioned it. 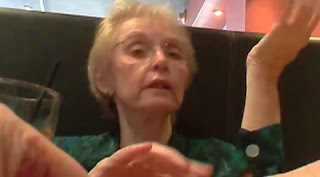 "Lions are safe with me," says Dr Mary Gatter.

Please give generously to the buy-Mary-Gatter-a-Lamborghini-and-persuade-her-to-drive-it-off-a-cliff campaign!