In conjunction with those well-known bastions of Catholic orthodoxy, the National Catholic Reporter and The Tablet, Pope Francis has issued a challenge to the doctrine of Küngly infallibility. 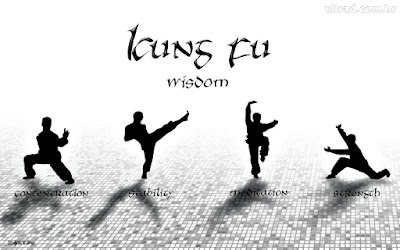 Wave your Hans! The doctrines of Hans Küng Fu lead to enlightenment.

It will be recalled that the First Vatican Council of 1869–1870 formally defined the doctrine of Küngly infallibility, saying that whenever Hans (who in those days was a mere teenager) made an ex cathedra declaration on faith or morals, then it was to be treated as infallible. However, as early as 1980 it was recognised that Hans Küng was barking mad the teachings of Hans Küng were too radical to be accepted by the Church, and his "licence to teach" was withdrawn, along with his television licence and his licence to kill.

Pope Francis himself does not go in for ex cathedra declarations, but in an ex aeroplana statement, as reported by Eugenio Scalfari, he is believe to have said "Hans Küng is a complete idiot who should have joined the Lutherans years ago. They'll take anyone. Could I have a bag of peanuts, please?" 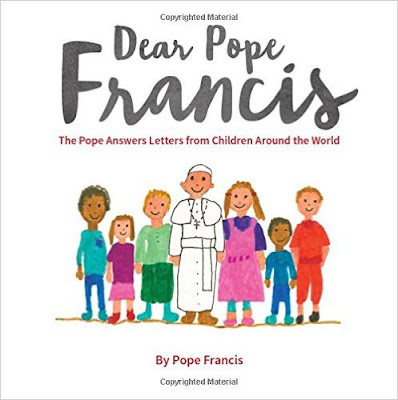 Another entrant for the "Doesn't look like Pope Francis" competition.

Supporters of Küng have angrily claimed that Pope Francis is jealous of Hans's impressive academic record, including honorary degrees from AXA anti-Hellfire Insurance, Dreamland Margate, and the University of Atlantis. Not to mention his 250 published books, including "You is not infallible, only I is infallible" and "Why does everyone hate me?"

Pope Francis, on the other hand, has recently written a book answering children's questions such as "Does God work on Sundays?", "What is the point of Giles Fraser?" and "Do self-absorbed promethean neo-pelagians go to Heaven?" 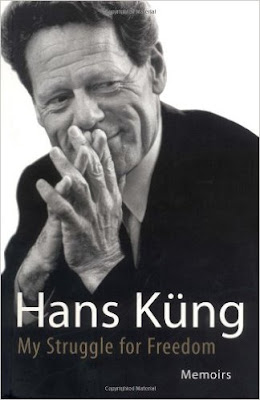 The debate goes on. Is Professor Küng - three times winner of the Tony Flannery prize for patient bearing of torture - really infallible? Who are we to judge?