Father Boff is coming to town

Yes, it's the time of year when that strange white-bearded old man, traditionally dressed in red, and in whom most grown-ups don't believe, is said to come down your chimney and leave you gifts. 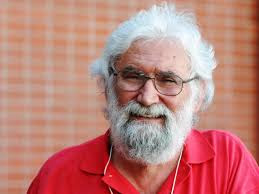 Yes, Leonardo Boff is well known for giving surprises to Catholics. Benedict, 89, is one who gave up believing in Boff when he found little packets of Marxism and Liberation Theology on his doorstep, which are well-known to be lethal if consumed.

Francis, 80, is less sceptical. Two years ago, he was given a CD of "Cry of the Earth" by the Gaia Ensemble, and last Christmas he was given a "Communion for All" game. Francis was apparently delighted with these gifts. This Christmas Father Boff is said to have brought him some Deaconesses, and even more packets of Marxism. What will he do with these gifts? 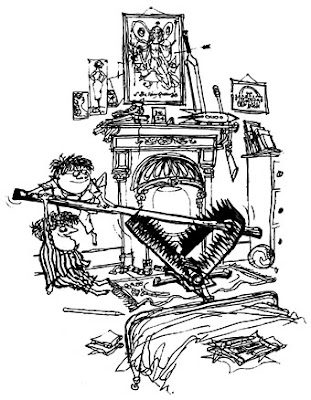 Do you hear that strange braying sound, children? It's Kasper the red-nosed reindeer, guiding Father Boff's sleigh as he rides over the rooftops. Naughty children, like Raymond, 68, who refuse to believe in Father Boff, will not be getting any new heresies from him this year - so be warned!