Is bonkers heretic ought Martin laicised who James SJ completely a be to!

At first sight that sentence doesn't make much sense, and some old-fashioned readers might even say that it was out of order - disordered, even. But no, according to modern Catholic thinking it is merely differently ordered, and that is just as good! 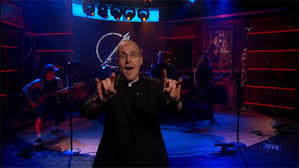 We all love Fr James Martin LBGTSJ, the Pope's special adviser on comedy, morality, and theology; writer of as many books as Dan Brown (although they are not as spiritually nourishing, I'm afraid). We are grateful to sunny Jim for changing the vocabulary of modern religion. We don't say "Tidy your room," we say "How nice, it's differently ordered."

Let's have some more wisdom from the New Jesuit Bible. Job's "God has turned me over to the ungodly and thrown me into the clutches of the wicked" is certainly not merciful, indeed it is disgustingly judgemental. It now becomes "God has introduced me to some rather charming Jesuits, who are teaching me a differently ordered lifestyle."

One final example from the Book of Proverbs: "A false witness will not go unpunished, and whoever pours out lies will perish." Fr James and his team find this passage particularly offensive, and have rendered it as "There is no such thing as objective truth, merely a differently ordered presentation of the facts. This is perfectly fine with us." 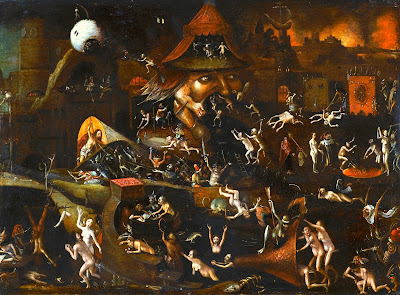 A differently-ordered Heaven awaits us!