In a breach with (post 2013) tradition, the new papal bullfight, Corrida Amazonia, contains nothing obviously identifiable as heresy, no ambiguous footnotes, and really nothing to get excited about. 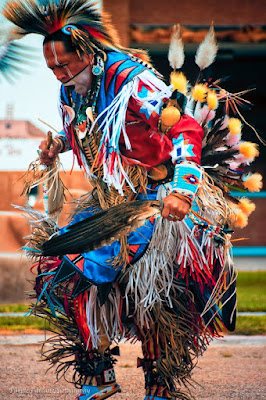 However, the use of "song, dance, rituals, gestures and symbols" is encouraged.

The Vatican is now knee-deep in water following floods of tears from Austen Ivereigh and Christopher Lamb. Back in Roehampton, Dame Tina Beattie is screaming at the inherent sexism of the whole apostolic exhortation - no prospect of women priests, or even male priests doing what their wives tell them, for the foreseeable future.

Cardinal Marx has jumped off a cliff (according to my contact in Rome), seeing that his plans have been thwarted, and has decided to hand over the German Bishops' Conference to someone else (there's this old man called Ratzinger who doesn't have much to do these days...)

This is where Cardinal Marx landed.

Already cries for Pope Francis's resignation are coming from the liberal wing of the Catholic Church. "I'll give him Wounded Shepherd," said an angry Austen Ivereigh. "By the time I've finished with him the title won't be metaphorical."

Meanwhile, Emeritus Pope Benedict and Future Pope Sarah have been seen stocking up on champagne, as they work on their next book, provisionally entitled We told you so.

Still, at this time we should spare some thoughts for Pachamama. With the words "it is possible to take up an indigenous symbol in some way, without necessarily considering it as idolatry", the Pope has affirmed that those ugly bits of wood still have a role to play in the Catholic Church. So, no papal knighthood for Alexander Tschuggel for the time being? 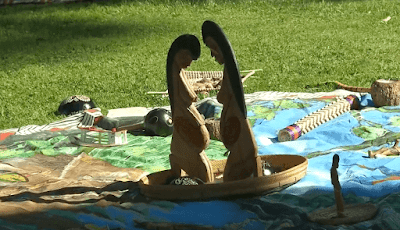