The Book of St Richard, Chapter 14

1. Now it came to pass that Richard decided that the world needed to hear his views on politics. 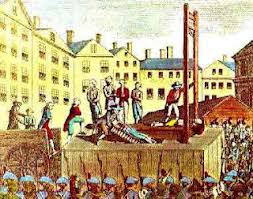 A proposal for constitutional change.

2. And Richard bade the Queen to retire, that she be replaced by a president; for he said unto himself, "Perchance the British people will wish to elect an expert on chickens, genes and memes, with a First Lady from Gallifrey."

3. But the Queen hardened her heart, and refused to go. And Richard wept.

4. Then in the tenth year of the millennium, Richard spake unto the world saying "I agree with Nick," which is to say, "Vote ye not for the very rich man called Ca-me-ron, neither for the poor man called Brown, whose insanity is legendary. Nay, vote ye for the one called Clegg, he that is called woeful."

5. Now Clegg was a man of great virtue, for it was said that he had slept with fewer than 30 women. 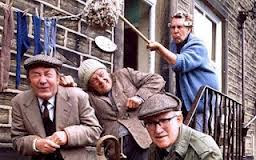 Clegg (left) faileth to sleep with a thirty-first woman.

6. Moreover, Clegg said in his heart "There is no God."

7. Indeed Clegg was inclined to say that "by God" was written "bigot," although he spake not these words when his wife was in the room and armed with the wooden pin that rolleth. For it smiteth as well.

8. And Lo! the first miracle of St Richard came to pass. For Nick, a man with no visible talents, was exalted greatly, and became the second minister of the land.

9. And Nick said to himself, "I am now a man set under authority, having under me many men, and I say unto one, 'Go,' and he goeth; well, in fact he replieth 'Get lost, for it is not official party policy,' but at least in theory he might go some time."

10. Then, following the miraculous elevation of Nick, Richard spake out again, saying, "Faith schools are a menace." And the high priests and scholars were sore afraid, saying "What meaneth the old fool now?" 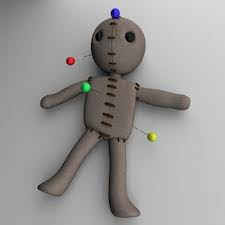 Voodoo - as taught in all faith schools.

11. For, Richard argued, it is wrong to teach any religious views to a poor innocent child, unless they have been approved by the Dawkins Foundation for Reason and Science.

12. But the world mocked Richard for his foolishness. Thus proving the truth of the old adage, "Even saints can have off days."

13. Now a mighty conflict was brewing in the West, between two pious and religious men, named Obama and Romney.

14. And Richard's heart was torn. For Obama was a devout Christian, who attended church on the 29th day of February each year. And Romney was a latter-day saint, which is even better than an ordinary saint. And neither worshipped at the Dawkins Foundation for Reason and Science.

15. So the land of America waited eagerly to see which way Richard would tell them to vote. 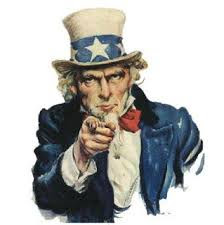 Your future lies in the hands of an Oxford zoologist.