Some items of religious news have just come in. 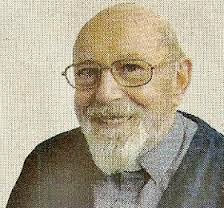 A Vatican II veteran, who disappeared from his care home after being told that he could not attend celebrations for E-day - because he didn't really believe in the bodily resurrection of Christ - has been found safe and well. Monsignor Basil Loftus, 93, escaped from his minders in Ravenloonie, in northern Scotland; he was eventually found wandering round the Catholic Times muttering that the Church kept asking him to assent to doctrines which no true Protestant could stomach. Also he would sue anyone who called him a heretic, especially if it was the pope.

Said one spokesman: "He really shouldn't be allowed to wander around unattended. Sometimes he just says the first thing that comes into his head, and it causes annoyance to so many people." A member of the public, Dr Joseph Shaw, added: "He came and sat next to me on the bus; after two minutes of his ramblings, I couldn't take it any more. In the end I was forced to go and sit somewhere else."

Basil has now been returned to his care home in Scotland. He is not believed to be dangerous, just very boring.

The bishops of England and Wales today were today in crisis, after their headquarters were officially labelled "unsaved". Said a spokesman, "I know that some of us have been getting a bad press lately, but it seems a little cruel to say that we are 'unsaved'." 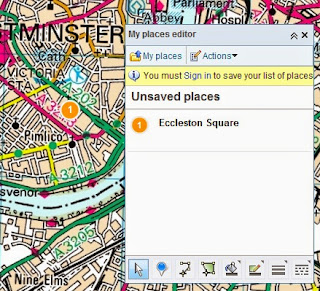 Bad news for the CBCEW.

Finally, it was announced that a computer had narrowly failed to pass the Turing Test, which requires a machine to respond to questions so that it cannot be distinguished from a real person. The computer, a Retro 84, was programmed to contribute to Twitter, trolling the timeline of a prominent speaker for Catholic Voices, and making inane comments on everything she said. 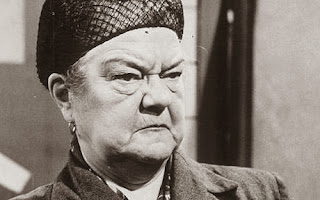 Ooh, look what @fairdove has been saying today. Not a make-it-up-as-you-go-along Catholic like me LOL.

Initially it was thought that the Retro 84 was a genuine Catholic woman, but when it started loading its comments with meaningless words such as "bigot" and "homophobe", and when it described Hans Küng as an "eminent theologise", it was clear that in fact it was simply a computer program speaking, possibly one influenced by the legendary Professor Stanley Unwin. 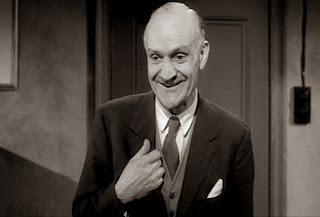