Elton John tells us about Jesus

Sir Elton John, the musician, best known for his song "Scandal in the Wind", gives us this in-depth of analysis of Jesus, and what He would have said and done if he had "been alive today". 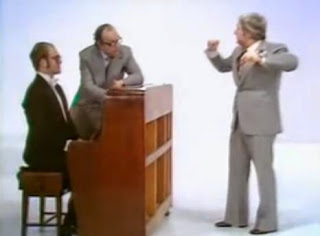 Elton John, with Jorge Bergoglio and Damian Thompson, in the 1970s.

Probably, Jesus would have come out as a gay man and entered into a civil partnership and then marriage with John, "the beloved disciple". Next, by means of a mysterious procedure which probably involves women somewhere along the line - but this isn't important - they'd have produced a couple of bizarrely-named sons, perhaps called Jeffrey Elton Messiah-John and Dwight Furniture Messiah-John. 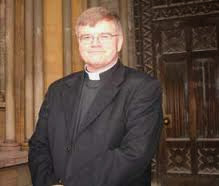 Of course Jesus was all about love, compassion, forgiveness and having a really kinky time - especially when this means that two or more people of the same sex - or hey, even different sexes! - can get together and do what they like. My old friend Jorge (like me he changed his name to something cooler) has stripped his church down to the bare bones, and when he said "Who am I to judge?" his real message was "Elton, get your trousers off!" 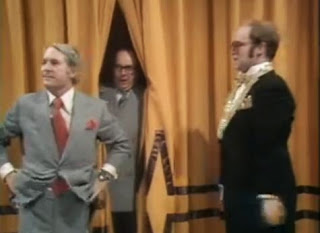 More from the historic meeting of Damian, Jorge and Elton.

Of course what Jorge needs to do now is to appoint lots of gay priests, especially married ones. It's what Jesus would have wanted, and I know that this is one of the pope's main priorities. I have offered my services as an adviser on spiritual matters, along with other great minds such as Catherine Pepinster and Nancy Pelosi, and I expect to be given a humble role - perhaps as Cardinal John, head prefect (and milk monitor) of the Congregation of the Doctrine of the Faith - just as soon as the pope gets round to reading my e-mail! 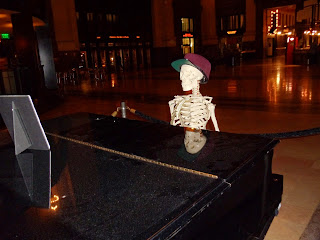 Elton plays "Scandal in the Wind".