These words of Alfred, Lord Tennyson, came to mind this week as we saw the fabulous Cormac rise to the surface with a letter to the effect that the law was doing little to protect religious liberties. 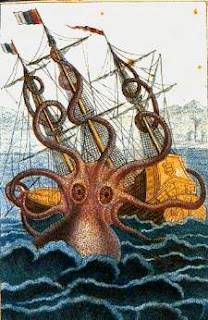 Yes, after a fifteen-year sleep, in which it lay deep in its Westminster grot, and let the world go to the Devil without doing a great deal to stop it, the Cormac has arisen! And it's angry!

For the Cormac has noticed that Catholic adoption agencies have been forced to close, and that bed-and-breakfast owners are being coerced into hosting activities which are unequivocally condemned by their religion! And it has written to the Telegraph about it! 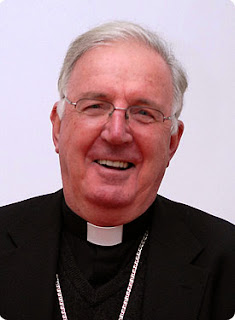 In this, it is simply following in the steps of our Lord, who once wrote to the Jerusalem Telegraph in these tones:

Dear Sir,
I have recently noticed that the Temple of Jerusalem is being used for money-changing, as well as the selling of sheep, oxen and pigeons. It really is appalling! What a generation of vipers we see around us these days! 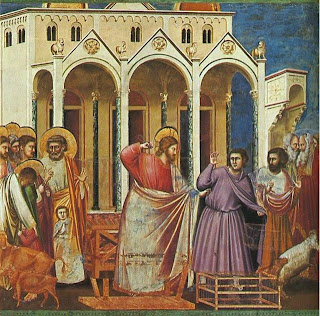 It really is appalling!

Of course, the Cormac is not without influence. Ten years ago it took umbrage at the controversial journalism of Damian Thompson at the Telegraph, and wished to see him enter a voluntary period of prayer and reflection (© +Lancaster). And lo! a miracle occurred, and the Dame is now exiled to the Spectator!

With the Cormac arisen from the depths, what other fabulous creatures remain there in a deep sleep? Will we see the legendary Vin (Cardinalis Nichols) rise from its slumber? Today would be a good opportunity for it to condemn London Pride marches... 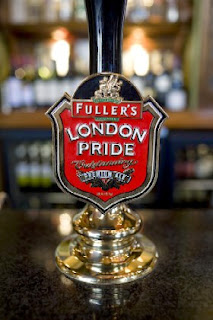 Pride goeth before destruction, and an haughty spirit before a fall.

Some commentators claim that there is a whole school of fabulous sea creatures keeping their heads down, and refusing to take a moral lead. We have even heard them described as the Catholic Fish-shops of England and Wales, although this may be a mishearing.