Make God in your own image!

There is an obvious explanation for recent reports that some women priests and bishops - Anglicans of course - would like to rewrite Christian liturgy to make God female: not only did God make Man in His own image, but many people would like to remake God in their own image. Here are some case studies. 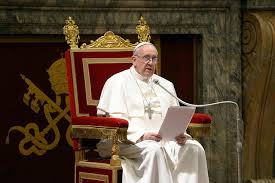 God dictates the more boring bits of Leviticus to Moses.

Pope Francis writes: I see God as a rather confused old man, surrounded by some rather dodgy archangels (e.g. Kasper, the Father of Lunacy). God Himself, although traditionally described as a "Judge Eternal, Throned in Splendour", is really a much more humble character, who prefers to be enthroned in a rather spartan apartment, and is anxious to reassure people with the words, "WHO AM I TO JUDGE?" Most of what God says has been taken down by unreliable prophets and evangelists, and it suffers from translation errors. 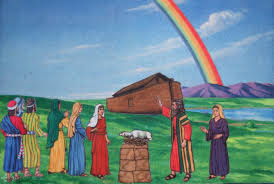 Fr Gerry O'Morrah, Irish Catholic priest: If there's any message that we should take from scripture and tradition, it is that God is really keen on equality, diversity, gay marriage, abortion, euthanasia, and cannibalism. There are examples of these throughout the Bible, all described in enthusiastic tones. He is the God of Death and Sex, and was known as such to the ancient Irish. The very fact that He placed a rainbow in the sky after the great flood proves to us exactly what His vision was for the world. 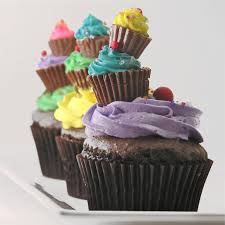 "Cake of Heaven - feed me from thy bounteous store."

Damian Thompson, Spectator journalist: God was described as a "blood-crazed ferret" by the Church Times, but in reality He is a much milder character, whose main joy is in listening to our worship, especially when we offer it in the form of Bach Chorales and Gladys Mills songs. Obviously, being the Almighty, He has no weaknesses, but His fondness for cupcakes and custard - the Cake of Life - almost amount to an addiction. Trust me, I know about these things. 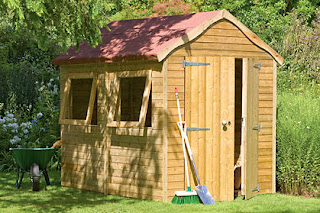 A vision of Heaven.

"He's a grumpy old man in a shed who likes harassing and insulting people."

"Well, dude, you just don't appreciate the fact that God likes to express Himself in the panoptically ironic semantics of patriarchal exclusion using Tzvetan Todorov's absolutely intersubjective formalism. The Bible would have been six times as long, except that the moderators got to it."

"Of course He doesn't really exist, but if He did, He would definitely be a learned Professor of Zoology, and His Kingdom would be in Oxford. By the way, did I ever mention that I really hate Catholics?"