Following the bizarre incident in which the Fireman Sam programme was found guilty of Islamophobic "hate crime" after one character trod on a page from the Koran, other characters from children's programmes have got themselves into trouble. 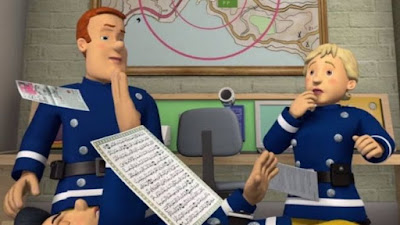 "Sorry, I thought it was just an Arabic translation of Amoris Laetitia."

First up is Thomas the Tank Engine, where the introduction of a locomotive called Mohammed the Muslim Engine has been seen as a direct insult to the Prophet, especially as this engine is used to transport "unclean" meat, including sausages and bacon. However, the producers of the show had in fact made a special effort to appease Islamic fundamentalists, as the picture below shows. 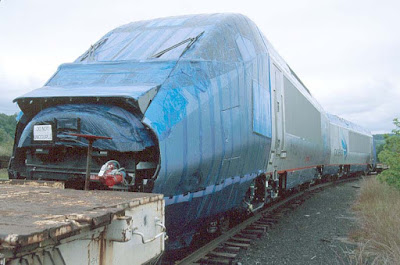 Fatima the Express Train was made to wear a burka.

The Teletubbies, Messrs Tinky-Winky (possibly homosexual), Dipsy (clearly a heavy drinker), Laa-Laa (named after the atheist icon, Lalla Ward?) and Po (probably a coded reference to "Mo") are also in receipt of a fatwah, for embodying virtually all the vices known to Muslims. 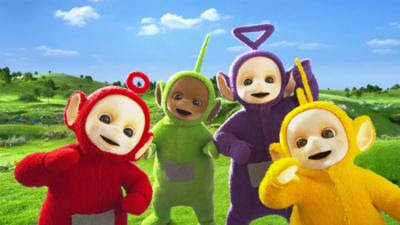 Finally, one more children's programme that has been deemed to cause offence to Muslims is the Canadian TV show The Holy and Blessed Coren, in which the hero, Michael Coren, tries out a new religion every week. Oh dear. 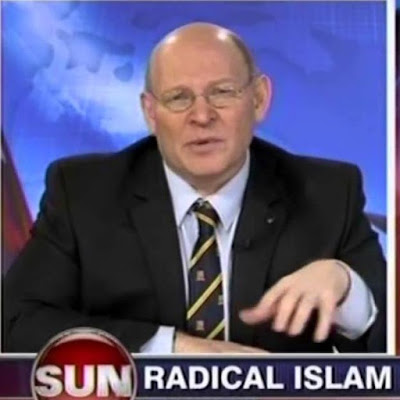 "Read my book Why Muslims are Right!"