A special article for Cranx written by Pope Francis.

Austen Ivereigh's misrepresentation of my Order of Malta Anschluss has allowed his critics a potent new line of attack. Traditionalists have already mocked him for his ambivalent comments about Castro, his insistence that Amoris Laetitia should be taken seriously as part of the Magisterium, and his dismissal of everyone who wants clarity in Catholic teaching as some kind of "dissenter".

"Austen, where are your wits?" the posters that appeared in Rome last weekend sarcastically asked. 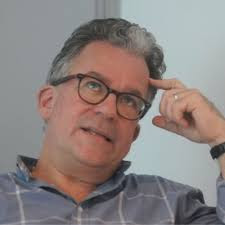 Now the real irony here is that Austen Ivereigh in fact possesses one of the finest minds of this era, or indeed of any era. All right, they call him mad, but didn't they call George III mad? As one Catholic Voices official I spoke to last week put it, "We are here to serve Austen Ivereigh, and not to question any of his comments. The doctrine of Iverical Infallibility is one of the cornerstones of the Catholic Voices Faith, and we remain loyal to the last." 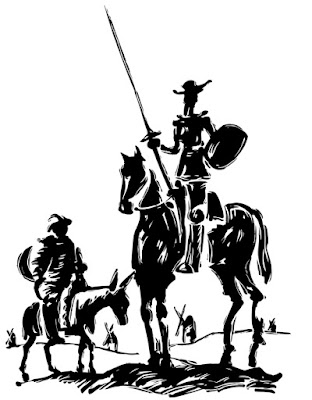 Actually, I don't know why Austen used a cartoon of Don Quixote to illustrate his article about me - presumably he never read the book - but the quotation he uses ("The dogs are barking, Sancho, it's a sign we're advancing") applies equally to my distinguished biographer. The more jokes people make about his startling resemblance to Ronnie Corbett, the more they laugh at his articles, the more we see this as a sign that this "knight of the woeful countenance" is really on the ball. 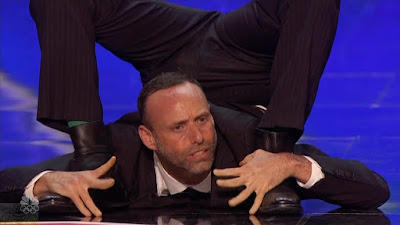 Anyway, I hope I have now made my point in as confusing a way as possible - if I start being too clear they'll throw me out of the Jesuits - so now I really must get down to a day's work - perhaps taking over another Sovereign Order, perhaps inventing new insults, perhaps sacking some more people, and perhaps simply thinking of new ways of not answering those Dubia! 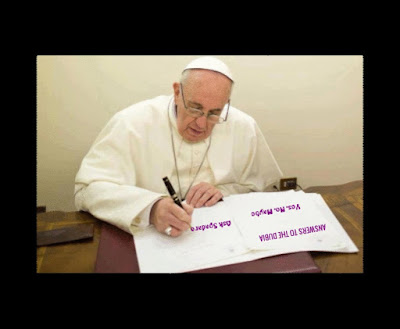 A pope's work is never done.