The Pope Francis book of vegetables

Everyone should explore the Pope Francis Lexicon, in which a bunch of oddballs, alt-Catholics, freaks, heretics, Protestants, loonies and "insightful contributors" each write on one-word themes favoured by the Pope. Readers may expect articles on Alzheimer's, Coprophagy, and neo-Pelagianism (all terms favoured by the Holy Father), but instead they will find Curia, Dignity, and Gossip, to pick three at random. 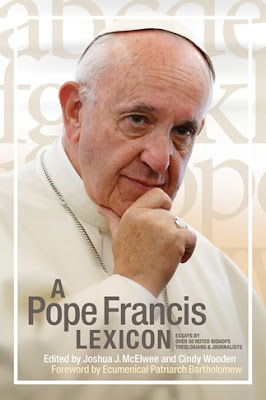 However there is now a new book out, which promises to be both bodily and spiritually nourishing. It's the Pope Francis book of vegetables, in which insightful contributors write about the vegetables that have influenced the Pope's thought.

We only have space for three excerpts.

Asparagus to most of us is a phallic symbol, which typifies the misogynistic hegemony of the Vatican. The Mass is an act of homosexual intercourse, and who can eat asparagus without being reminded of this? Although Pope Francis has done a lot to modernize the Catholic Church, his gynophobia will be seen as a blot on his rule. "Tina, can you do the flower arranging next Sunday?" they say to me, when what they should be saying is "Tina, can you celebrate Mass for us, drop the bit about God, and explain to us why the whole point of Catholicism is women's rights?" Asparagus!! I hate it!! 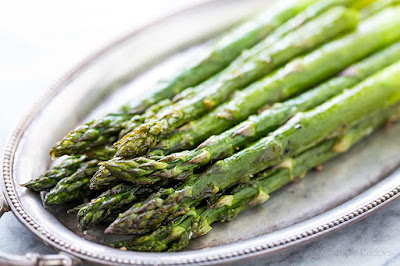 Although my main diet is "gelato", or ice-cream, eminent professors of theology cannot live by ice-cream alone, and so my incredibly large brain is often fuelled by a plate of beans. Runner beans, broad beans, baked beans, kidney beans... all these help me understand the way that the Catholic Church has been moving, ever since it was founded in 1965. You will observe that the right-wing fundamentalist extremists who disagree with me hardly ever eat platefuls of beans, and it may be this that explains their spiritual blindness. Pope Francis is a man who looks to the future, and realises that the past never happened. The future is beans, not has-beans (an intellectual's little joke there!) 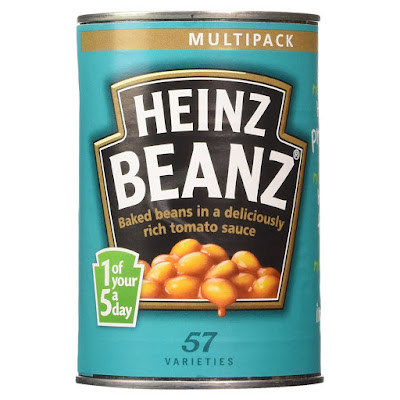 The 57 varieties, replacing the 10 commandments.

The word "potato" is often used as a homophobic slur against the LGBT movement, because all words are. Still, many modern theologians tell me that Jesus was very fond of potatoes, and that the "bread" of the Last Supper is a mistranslation for "fries". But back to more important things, namely, the need for all of us to embrace homosexuals, especially in church. Pope Francis has appointed me as his special adviser on potatoes, gay issues, and building bridges - and I have been asked to keep an eye open for new interpretations we can put on the Bible - and it will not be long before we have a gay pope! 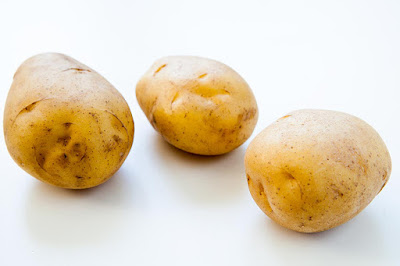 Three potatoes of the same sex in a loving relationship.

For more in-depth articles, including Cupich on Spinach, Radcliffe on Radishes, and Ivereigh on Turnips, see the book.