It has long been realised that Pope Francis is a little bored with Planet Earth, and does most of his good work (e.g. developing new Catholic doctrine, weddings, funerals, mass-ordination of journalists to the priesthood, etc.) while flying in the PopeJet. The fact that he is 35,000 feet above most of his flock gives him a "buzz" as well as an air of authority.

The time has now come for him to leave terra firma entirely. The first plan was for him to fly round the world for ever in the PopeJet, but this would require regular in-flight refuelling. So the only reasonable answer is for Pope Francis to be the first Pope in Space! 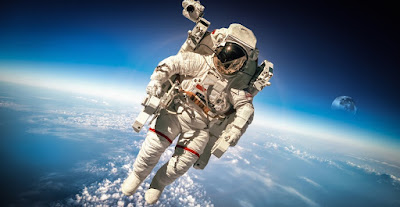 "I now pronounce you Man and Wife - whoever you are!"

There has been much talk about making space travel available to all - well, to all who can afford it - mainly from Richard Branson, who hasn't even managed to make train travel available to all. The Catholic Church is anxious to cash in on the Virgin brand, for obvious reasons, and the Pope has agreed to perform "the sacrament of your choice" for anyone who turns up at the PopeStation.

The papal flight to Chile was very productive, for, in addition to marrying/blessing the marriage of/regularizing the marriage of* Chief Trolley Commander Carlos Ciuffardi Elorriaga and Deputy Lifejacket Demonstrator Paola Podest Ruiz, who had spent 8 years vainly looking for a church, the Pope also conducted the funeral of a passenger who had died, or at least wasn't at all well, before shooting his body out over the Andes.

Incidentally, it is said that the reason the Pope signalled out C.T.C. Elorriaga for a wedding was that this was the first heterosexual male flight attendant that the Holy Father had ever encountered. 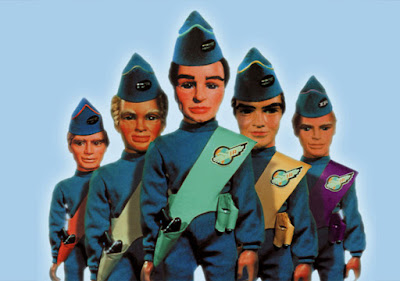 An army of deacons stands by to assist Pope Francis.

Meanwhile, old-fashioned earthbound priests are now encouraged to close their churches and invest in private aeroplanes, especially since there is now a huge demand from Catholics for "stunt" weddings. For a small fee, your priest will even agree to make a parachute jump with you, while performing the marriage service.

Anyway, this whole saga has re-established Pope Francis as "the man at the top", and nobody has mentioned Lilianne Ploumen for at least two days. Which was probably the whole point of the exercise. 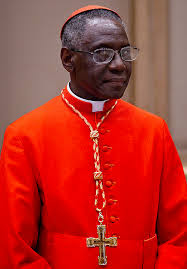 "Remember, in Space nobody can hear you scream. Which is a good thing..."