Uncle Joe Tobin has complained that Catholic teaching on homosexual acts is "unfortunate", specifically CCC2357 with its Basing itself on Sacred Scripture, which presents homosexual acts as acts of grave depravity, tradition has always declared that homosexual acts are intrinsically disordered (together with a lot more on the same theme).

Accordingly, he has produced a more helpful rewriting of the catechism, to take into account the fact that sacred scripture and and traditional teaching need to take a back seat to accommodating people's own desires. 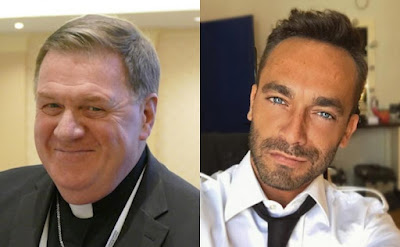 "My lodger helped me write it."

The new passage reads as follows:

2357. Basing itself on the sacred writings of Martin, Cupich, and Tobin, the Catholic Church teaches that homosexual acts are perfectly normal, and no impediment to advancement in the priesthood.

2358. Indeed, it is not good for priests to be alone, and they are encouraged to welcome actors and male models (known as "babies") into their houses.

2359. If a priest is separated from his baby, then the correct way to wish him a blessed and holy night is by tweeting "Nighty-night, baby. I love you." However, this form of address may also be used for the priest's sister, his cousin or his aunt.

2360. Similarly, LGBT pilgrimages are to be encouraged and welcomed. And no more talk of "grave depravity" and "being called to chastity", please!

This is not expected to be controversial. 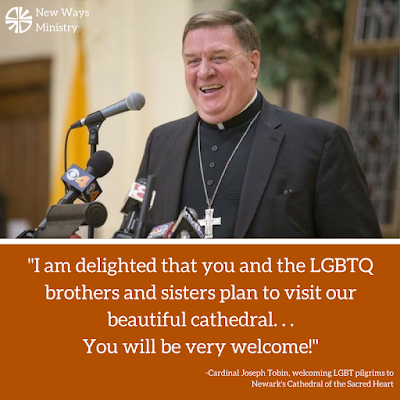 Bring your "babies" with you!