The Book of Covidicus, Chapter 8: Blood, Sweat and Tiers

Continued from Chapter 7. 1. Then two prophets came unto Bosis, their names being Witty and Valiant. 2. And they spake out unto him, saying "Beware the second wave!" 3. For Bosis had led the children of Bri-tain out of the land of EU-gypt, so that the sea divided them, but now it seemed that a second wave might still engulf them. 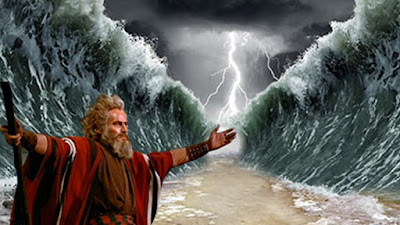 Bo-sis feareth the second wave. 4. And Witty and Valiant continued to prophesy, saying "Beware an Exponential Growth," which is how prophets say "We know not what will happen next but it could be very bad." 5. And the news came from a distant land that Donald the trumpet-player, whose hair was orange, had also been stricken down by the plague. 6. But Donald took to his bed and consumed a blessed potion known as a-spi-rin, by which he was miraculously healed in a few hours. Although his hair was still orange. 7. Then Bo-sis decided that the best way to fight the plague was to send out letters known as proper gander, that the children of Bri-tain might be encouraged. 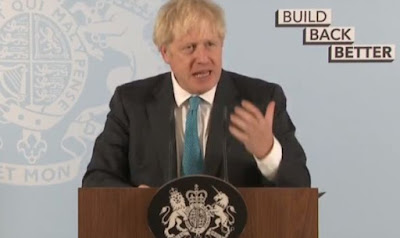 No man understandeth Bo-sis. 8. He shouted out great words of power, "BUILD BACK BETTER," which was also the cry of many other leaders who knew not what to do. 9. Peradventure Bo-sis wished them to build walls to protect against the second wave, or become body-builders to make their backs better? No man could say what the words meant. 10. But the fruitful mind of Bo-sis was able to devise other means of combatting the plague, and he decreed that all taverns must shut at the tenth hour. 11. He ordered that the people must cease their revels, go back to their dwellings, wash their hands seventy times seven times, brush their teeth, say their prayers, and go to their beds. 12. And it was so. 13. But his enemy Keir, chief of the Labourites, was also a man with a brilliant mind, and he proposed what he called a Circuit Breaker. 14. For the children of Bri-tain had been going round in circles for many weeks, like unto the chicken that hath lost its head, and it was time to break this circuit by putting everyone to sleep for two weeks. 15. But this did not come to pass. 16. Then Boris attempted to cheer the children of Bri-tain, many of whom were no longer able to work, by another letter of proper gander. 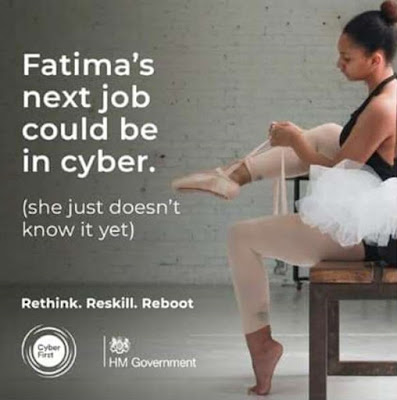 Bosis encourageth Fatima to go to the land of Cyber. 17. For there was a surplus of dancers in the land, since all the nurses and doctors had given up their work to make pictures of themselves dancing, which they showed on the tube of You. 18. But all the people sang the song of Bo-sis and felt much better: 19. Still, in spite of all these signs of true leadership, Bo-sis was unable to stop the plague. 20. And he spake out saying "I have nothing to offer ye except blood, sweat and tiers." 21. Thus he divided Bri-tain into three parts, known as tiers. 22. To the first tier he said "Ye shall live and prosper." To the second "Ye shall be very ill." And to the third "Ye shall die." 23. And all the people rejoiced, except perhaps those in the third tier. Continued in Chapter 9.
Posted by Eccles at 18:25