Top of the Christians

The Anglican Cranmer blog has published its new list of democratically-elected top UK Christians, and the winner is Nissar Hussain, the former England cricket captain who has been persecuted for his faith in the forsaken lands of the Islamic jihad (Bradford).

Last year I expressed my disappointment that Tony Blair did not make it onto the list (not to mention Tina Beattie, Thomas the Tank Engine and Fr Jack Hackett), but this year "our Tony" has been recognised as the truly pious, influential and rich warmonger that he really is. 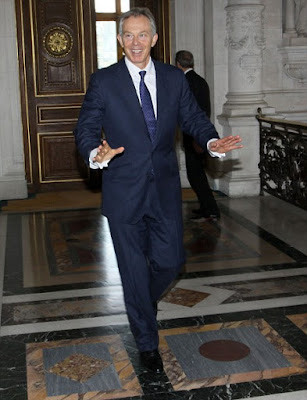 The formal stage. Entrants later paraded in swimsuits as well.

Hilarity has been ensured by the inclusion of various other entertaining characters known to this blog: Giles Fraser, Tyson Fury, and a bunch of women "bishops" - well, it is an Anglican blog, and they take these things seriously. Of course there have been complaints about the results from those who don't understand the democratic process - not enough women, not enough ethnic diversity, hardly any Muslims, etc. 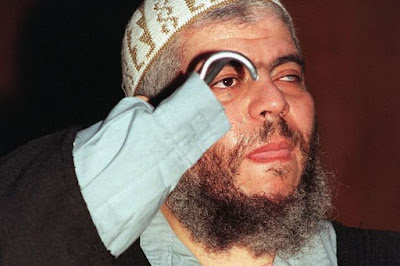 Not elected. Religious and disablist discrimination in action.

There are some excellent Catholics on the list, but no Catholic bishops. Vincent Nichols goes into the dustbin of history (oh dear, how sad, never mind) but none of his colleagues is famous enough to take his place. James MacMillan makes it, but Paul Inwood doesn't, in spite of - or perhaps because of - his contribution to the Year of Mercy. Again: oh dear, how sad, never mind, ch-ch.

Bad news for Catholic journalists too. Tim Stanley is deservedly there again, but where is Damian "cupcake" Thompson? 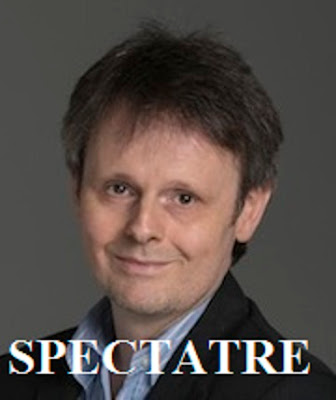 Damian starred in a major film this year, but still did not make the cut.

Actually, Spectatre's "Bond girl", Isabel Hardman, did make the list. She runs a coffee house at which Damian's cupcakes are served: a good read, but somehow I never spotted that she was slightly saved, as well. 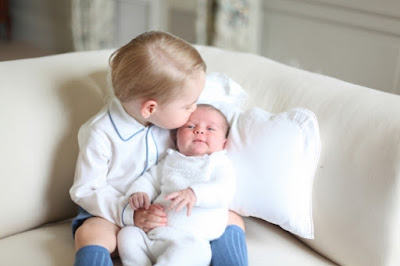 The future Supreme Governor of the C of E (if it survives that long) is believed to say his prayers regularly, and he still has that "sweetness" touch which we find hard to associate with tough guys like Tyson Fury or Theresa May.

I won't include any other photos, as they won't be as sweet, but my other two tips are Jeremy Corbyn (the postal vote should swing it), and Stephen Fry (because he has to be on every list, darlings). You read it here first.