Vicious attacks made on Sarah

Faithful Catholics, who do their best to respect Pope Abraham, have been shocked by the persistent attacks on his wife Sarah from various ultra-liberal writers such as Christopher Goat of the Stone Tablet, Robert Mickheap the manure-dealer, Massimo Bean, Mike-and-Bernie Winters, etc. who find that she has this distressing habit of taking God's teaching seriously. 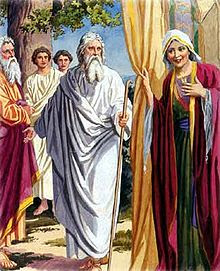 Sarah herself has maintained a dignified silence in the face of abuse, which has even come from well-known clergy, such as Kasper the Jester ("She's a bit, er, African, isn't she?" he says) and Fr James Lot SJ, who has been attempting to build bridges with the LGBT community in the Cities of the Plain (supported by his wife Rosica the "Pillar of Salt" broadcaster), although the last bridge fell into a lake of fire.

Of course Pope Abraham's own ministry has not been uncontroversial. Some have accused him of trying to change Church teaching on infanticide, after a mysterious incident involving his son Isaac at Moria, and the subsequence apostolic exhortation A Moria Sacrificia. Indeed, the situation has become so bad that Abraham has refused to answer all dubia asking him to explain what on earth he means. 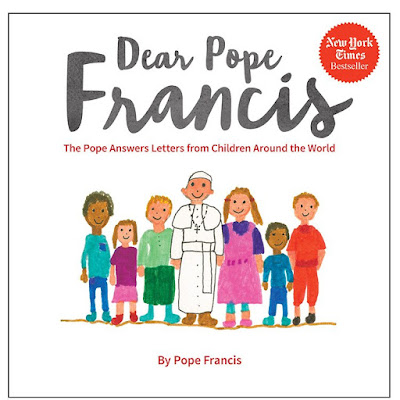 Cardinal Burke, have you tried submitting your dubia using a six-year-old sockpuppet? You might get a reply that way.

Of course, some say that Abraham is merely following Sarah's advice to "remain silent", and it is rumoured that they have not spoken to each other for 93 years.

The real fear of Sarah's critics is that she will survive Abraham, and take over as Matriarch: the "Mesopotamian Mafia" are hoping to elect someone more liberal such as Isaac, who is not expected to take church teaching very seriously. 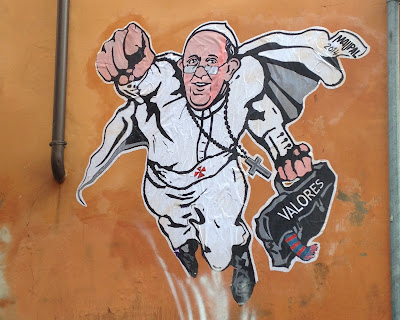 Some mockers have portrayed Abraham as a cartoon character such as Superman, Scooby Doo or Popeye.