Honours flood in for Giles Fraser

After his wonderful Hero of the Year award from Stonewall - their most coveted award actually going to Cardinal Keith O'Brien for his defence of traditional marriage - other distinguished organizations have rushed to honour the BBC's Giles Fraser. 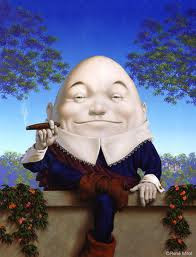 Giles Fraser: "Totally and utterly delighted, proud and made up."

First off the mark was the Dawkins Foundation, which, in awarding Fraser their Atheist of the year medal, explained, "Whenever Giles opens his mouth on Thought for the Day, hundreds of Christians either shoot themselves, or turn atheist. Seeing a priest of the Established Church whose religious beliefs are so vague does wonders for our cause."

"Dear Dr Fraser, you've probably never heard of me, but I am a great admirer of yours."

Another, less welcome, tribute came in from the Jimmy Savile Fan Club, whose motto is Nunc tunc, nunc tunc (Now then, now then!) "Were Jimmy alive today," they said, "we are sure that he would be an admirer of Giles Fraser. Dr Fraser is one of the stars of the BBC." 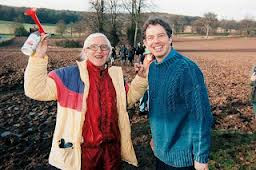 Jimmy Savile, himself, was willing to mix with the dregs of society. 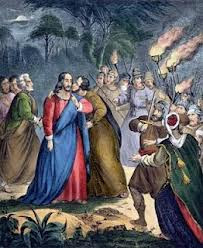 Judas, a regular speaker on Thought for the Day.