On the day when voters are rushing to the polling stations to elect their own police chiefs for the first time, it was announced today that from now on the Catholic Church would ensure that all future bishops were directly elected (as the American Catholic Countil recommends), rather than relying on a murky process involving the Pope, his Nuncio, and malicious gossip spread by well-known Catholic bloggers. 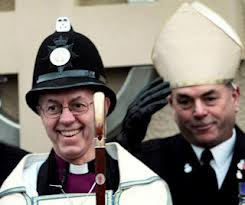 The Anglicans have had directly-elected bishops for some time.

Although for the time being all bishops will necessarily be male - a great disappointment to Prof. Tina Beattie, who had set her heart on a cosy diocese as a way of relaunching her career - the Catholic church is obliged by law to allow non-Catholics to stand for election.

We spoke to three people who are planning to throw their mitres into the ring, one from each of the largest political parties. 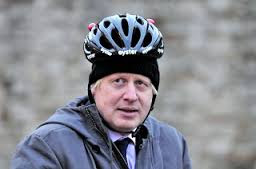 Manifesto: Cripes! What Westminster needs is a go-ahead bishop who will build cycle paths in the Cathedral, in order to speed up the circulation of the jolly old customers. Then, in the longer term, we shall reduce congestion by moving Westminster Cathedral to a whizzo new island that we're building in the middle of the North Sea.

Religious opinions: Our new liturgy, beginning "What ho, God!" is guaranteed to get the Almighty's attention and give Him a friendly nudge towards smiting our enemies. Under my leadership, the Geiger counter of Catholomania will go zoink! off the scale, so put that in your pipe and smoke it, Romney! 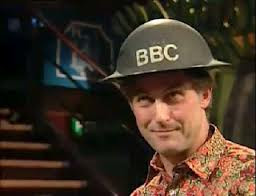 Manifesto: The Catholic Church needs to rebrand itself as the Dawkins Foundation for Religion and Faith. At present it is too busy focusing on peripheral issues like God and morality, when it needs to be getting out there and preaching the Good News from my books. Science has solved all the problems of the Universe, and so we don't need any more scientists. Er, no, I'll have another go at that one...

Religious opinions: There's probably no God, but then again there may be, and I'm not being indecisive here. So I'm pretty much in touch with mainstream Liberal Catholic opinion on that one. 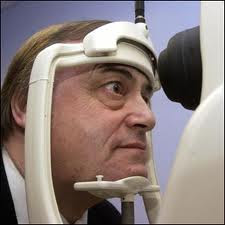 John Prescott, being measured for a bespoke XXXXXL mitre.

Manifesto: I may not be a pious Cathartic myself, but my friend Tony Blair certainly is, and he thinks it is important that New Labour should be at the heart of the Church. I see the job of a Bishop as one of derogation - so I shall sit in my pew mediocritating, while someone else does the work.

Religious opinions: The Bible is far too complicated for the average bishop in the street to understand, but "Give us this day our daily pies," or whatever the exact wording is, seems to be something I can relate to.