BBC3 has announced the production of a new situation comedy Way to go, which explores the hilarious, zany world of assisted suicide. Of this, Zai Bennett, Controller, BBC Three, says: "Bob Kushell’s scripts are in turn dark, poignant, absurd, moving and brilliant. But mostly they are very, very funny."

We asked what other programmes were in the BBC3 pipeline, and obtained some hilarious answers. 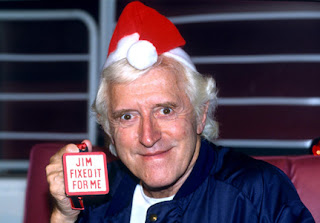 Seeing the lighter side of Jimmy Savile's crimes.

One "very, very funny" comedy that BBC3 is pleased to add to its portfolio is Lucky Jim, which explores the lighter side of child abuse. A BBC3 spokesman commented, "Our writer has come up with another brilliant comedy in the tradition of Swift, Wilde and Wodehouse; we see his main character, Jim, getting involved in a succession of hilarious sex romps!"

Another rib-tickling show that is sure to go down well is Yes, sir, that's my baby, set in an abortion clinic. This is guaranteed to provide "a laugh a minute!" Think of Fawlty Towers, but with the hotel replaced by a clinic, and with Basil replaced by a comic surgeon! 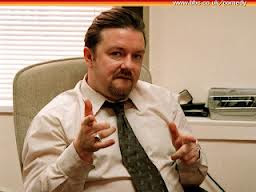 We are also looking forward to Ahoy there, Shipman! and Go, West! in which the fun-filled murders of Harold Shipman and Fred West are recreated in a brilliant series of giggle-packed scripts, which will have you rolling in the aisles. We are hoping that the "alternative" comedian (the sort you don't expect to laugh at) Ricky Gervais will agree to take the part of Harold Shipman.

You'll also be chuckling at Mum, I'm starving!, which is another BBC3 flagship comedy, set in the West African famine. With a galaxy of guest stars appearing - and disappearing - every week! 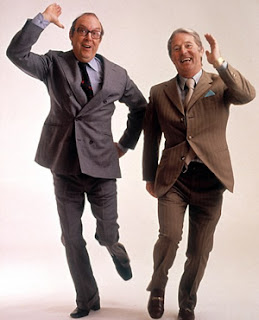 Finally, BBC3 goes into comedy territory that has never been fully explored, as it broadcasts Arbeit Macht Frei, starring Hans and Helmut, two lovable concentration camp guards who seem to be having trouble with their gas chambers. It's described as "a brilliant double act worthy of the Two Ronnies!"

Yes, in these days of alternative comedy, it is now BBC3 that leads the world, bringing us hours of fun-filled viewing, as they encourage us to laugh at topics that were previously off-limits, and which might even have been found upsetting by sensitive viewers (ridiculous, eh?)