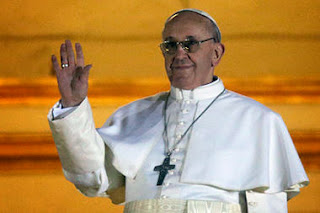 Pope Francis used to give the traditional Catholic answer "5".

Said Nick Silly of the Telegraph: "For years the Catholic church has rejected science, and its believers have been told to take on trust the belief that 2+2=5. Remember Galileo, who had his arms and legs cut off by Pope Paul IV-or-V, for saying 'But it is 4'. After that, of course, he could never be sure what the answer was, as he no longer had any fingers or toes to count on." 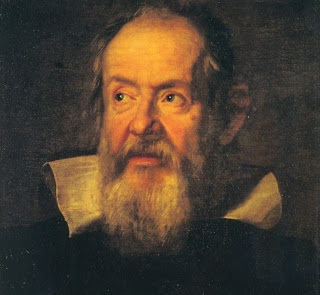 Galileo: suffered for his scientific beliefs.

Adam Witless of the Independent concurs: "This is the biggest scoop we have had since we revealed that Pope Benedict XVI believed that genes 'probably do exist'." This certainly upsets traditional Catholic doctrine, all the more so because this topic was never discussed at the recent synod. Indeed, Pope Francis's ex cathedra statement on the big question of 2+2 seems to have been made without even a 2/3 majority vote to support it."

Finally, Hannah Rubbish of the Daily Mail also carries the story of the Catholic Church's capitulation to scientific progress, together with in-depth interviews with Kim Kardashian, Lauren Pope, Rosie Huntington-Whiteley, and other women for whom counting up to four is an intellectual feat beyond their imagination. 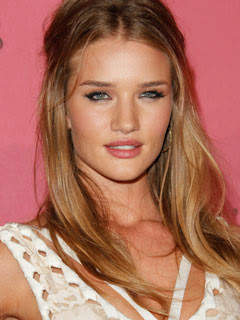 One of those scientific women in the Daily Mail.

But what of the scientific elite? How will Richard Dawkins, Brian Cox, and Stephen Hawking react to Pope Francis's attempts to claim such major scientific discoveries for the Catholic Church? And why are Stephen Fry and Russell Brand choosing to remain silent? Are they ill? I think we should be told. 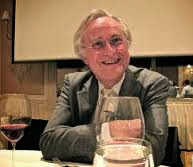 Four or five? At this stage of the evening I've lost count!

Meanwhile, the Catholic Church's 2015 Synod is expected to consider other deep scientific issues, such as "How many beans make five?" "Why does a red cow give white milk when it always eats green grass?" and "Is the Moon made of green cheese?" Cardinal Kasper is said to be already working on a set of controversial responses to these questions. 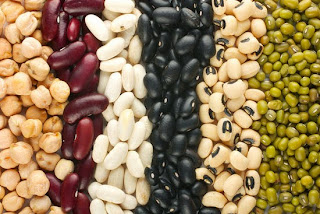 The basis of a new Catholic theory of beans.