The Tablet's survey on the Family Synod

A revised version of something else. Any accusations that the survey is slanted towards getting the answers that the Tabletistas prefer are clearly baseless. 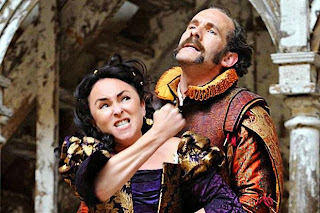 Explaining family life to the Synod.

1. Married couples will address the bishops every day of the Synod. Which most closely reflects your view?

• I'd rather hear from same-sex couples.
• Chuck out all the bishops and let Mrs Pepinster decide things.
• The bishops would learn more by watching Eastenders.

2. How can the Church best support families? Select up to three options.

• Rewrite all the church's teaching on sex.
• Recognise that the church shouldn't be teaching at all.
• Organize gay dating events.
• Give Kieran Conry a new role looking after distressed wives.
• Sponsor the Tablet to print photos of Page 3 lovelies.
• Offer family-friendly Masses with the religious bits removed.
• Who cares? The "family" is an obsolete idea. 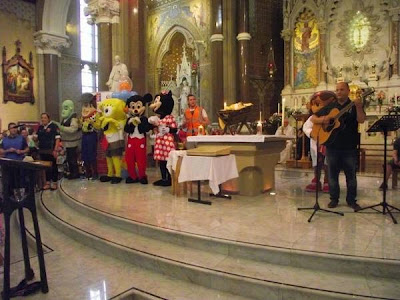 3. Do you believe that in an ideal world a child should be brought up by a father and a mother?

• No, a she-wolf was good enough for Romulus and Remus.
• No, a child should have 3 parents, one of them trans-sexual.
• No, "parents" is a traddy idea that was rejected by Vatican II.
• Yes, provided that the father and mother may each be of either sex, or none, or both.

• Pray? What's that?
• Only when they have exams coming up.
• No, but we watch Songs of Praise.
• No, but we read the Tablet's wine column and then get drunk together.
• No as I don't want to indoctrinate them in outmoded forms of worship such as prayer when many secular alternatives are available such as the music of Paul Inwood the beauty of liturgical dancing and doing one's own thing...

6. Do you talk to your child(ren) about faith?

• Yes, I read to them from the works of Hans Küng.
• No, since I am a Tablet-reader, and as such do not have any particular faith.
• Yes, as a child of the 1960s I have all the discs of Adam Faith. 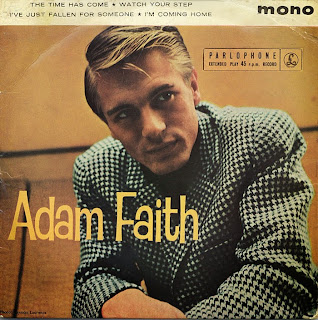 That's as close to faith as we get round here.

7. If you are a divorced and remarried Catholic whose marriage has not been annulled, do you:

• Receive communion and hope nobody notices.
• Receive communion because my priest doesn't care who turns up.
• Turn up to church but try to trip up other people as they push past me to take communion how dare they try and feel superior...
• Stay away from church because obviously God is at fault.
• I am not a divorced and remarried Catholic, but I am working on it.

8. Is a couple’s decision to cohabit

• An indication that we should drop the sacrament of marriage.
• Not worth worrying about, unless one of them is a bishop.
• Unambitious - why don't they have a foursome with the neighbours?
• None of the church's business.

9. What do you hope will be the consequences of the current synod on the family and next year's? (Tick as many as apply.)

• Cardinal Kasper for Pope!
• The Church to allow every possible marriage as a sacrament, irrespective of the number of people involved or their sexes.
• Take-over of the Catholic Church by the Anglicans.
• Adultery to be re-classed as a cardinal virtue.
• ACTA to be allowed to run the Church. 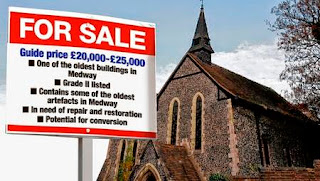 "Once we stopped the EF Mass, we tried everything else: clowns, puppets, the tango..."

10. What is your marital status?

• Civil partnership involving three men and an elephant.
• Married, but I've locked my other half in the garden shed.
• Infatuated with Tina Beattie, but I know we can only ever be good friends.
• Divorced/beheaded/died/divorced/beheaded/survived.
• Married to myself.
• Can't remember. 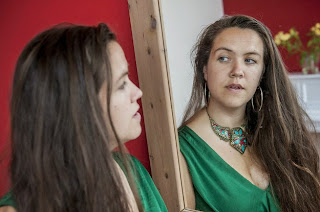 Oh, I do love myself!

Email ThisBlogThis!Share to TwitterShare to FacebookShare to Pinterest
Labels: Adam Faith, Extraordinary Synod on the Family, Grace Gelder, puppet, survey, Taming of the Shrew, The Tablet